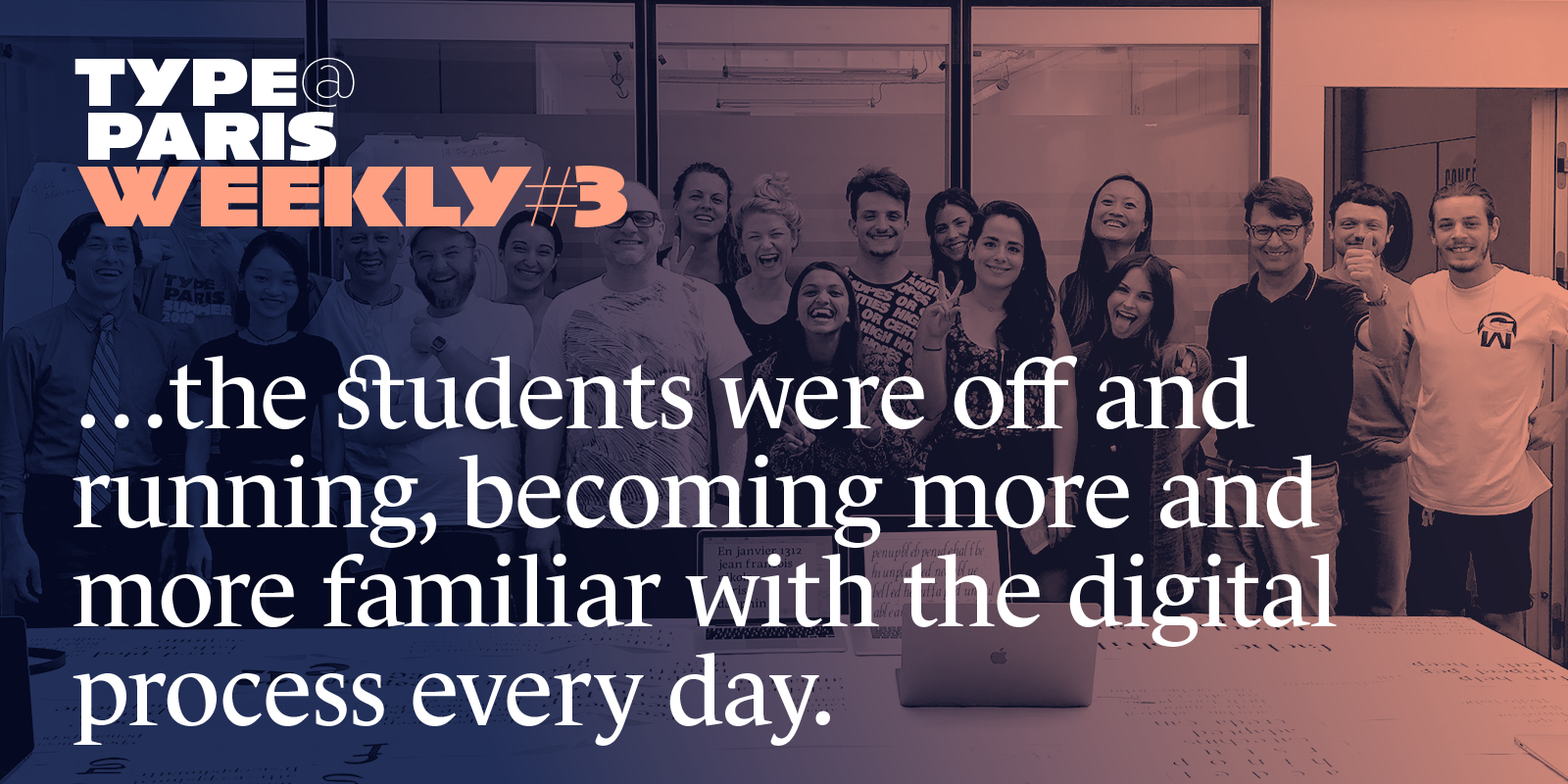 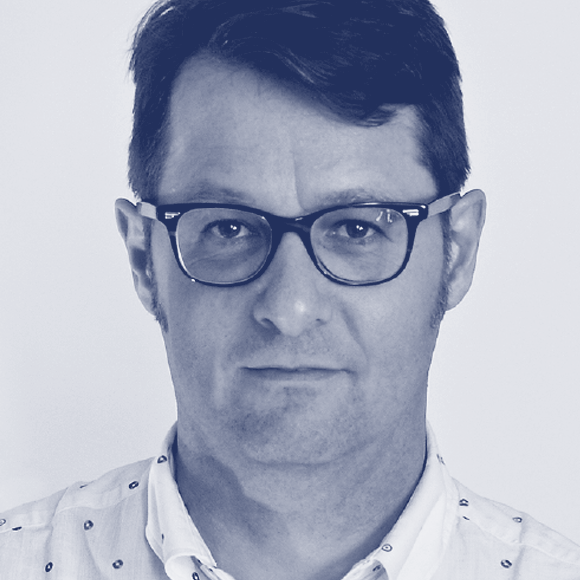 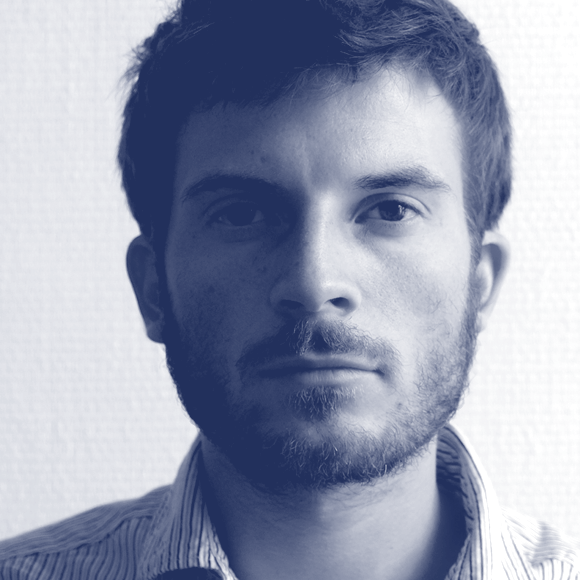 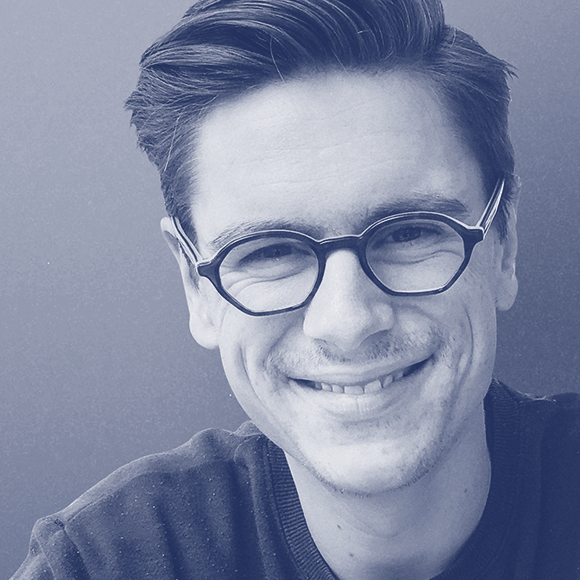 If we liken TypeParis to jumping into a cold pool, Week #1 is the initial splash, shocking and exciting. Week #2 you’re becoming accustomed to the temperature, stretching out and paddling around. Week #3 you really begin swimming laps.

At the end of Week #2, for homework over the weekend, the class were told to complete on tracing paper n p o f c t a r y g lowercase glyphs, and E G R in uppercase, focusing on one weight only, for their main projects. These glyphs carry most of the ‘DNA’ of a typeface, so having these well-established is key when going from paper to Béziers—which was happening this week! This list is a lot of work, but it is necessary in order to remain on-track throughout the program.

“…these glyphs carry most of the ‘DNA’ of a typeface, so having these well-established is key when going from paper to Béziers.”

Everyone filed in Monday and filled the table with their progress so far—we are starting to run out of table space! Jean François conducted a thorough inspection, and the class ended up with valuable red ink scribbles covering their papers over the next hour. These sessions are useful not only for getting critique on your work, but paying attention to the critique given to others.

That afternoon Marc and Dave did the rounds, working closely with each student, helping some to finalise some last minute concepts before digitising, and others to remain true to their sources and calligraphy as they progressed further digitally. At this stage, some students had already been working in a font editor—even since the previous week. This was the week where everyone in the class should be finalising their letterforms on paper, to be digitised on Monday, Tuesday at the latest.

In preparation for this, on Monday afternoon Dave conducted two short but info-packed sessions on using Glyphs. We talked about vertical metrics, overshoot, using the background layer, curve tension, point placement, point types (curve, tangent etc), bringing in shapes from other glyphs to refer to (in the background), and more. It was a good chance to regroup on important digitising basics discussed earlier in the program, as well as discuss some deeper concepts.

“This was the week where everyone in the class should be finalising their letterforms on paper, to be digitised on Monday, Tuesday at the latest.”

By Tuesday, the students were off and running, becoming more familiar with the digital process every hour. It was a joy to see them embrace the software, and adopt the concepts into their own unique workflow and style. Many exceeded this. It was a long day, as everyone was keen to produce as much work as possible to put before tomorrow’s guest… Nikola Djurek.

The class was primed for the usual jam-packed pace of Wednesdays at TypeParis. We got right to work in the morning: the goal set for the students was to complete all lowercase and uppercase glyphs by the end of Thursday. We welcomed a returning instructor: Xavier Dupré. He ran a session on lowercase numerals, and the attendees returned to calligraphy, using broad nib bamboo pens, to practice these new forms.

“…going by the nodding heads and focused looks on faces—it was obvious that Nikola’s feedback was clear and useful.”

Soon, Nikola arrived! Everyone divided into small groups, sitting with him and sharing their briefs and progress thus far. I visited these groups frequently, and—going by the nodding heads and focused looks on faces—it was obvious that Nikola’s feedback was clear and useful. The students are still quite early in the process, so he had the opportunity to make a meaningful impact on each project.

Anyone not sitting with Nikola had their heads buried deep in their laptops, furiously pushing Béziers around, coming up occasionally for air, drawing on paper, and regularly printing proofs. At the end of the day we grouped together to debrief, and hear some final words from Nikola. Then we packed up and departed for Le Tank for TPTalks. We first heard from Nikola, then Morag Myerscough. Visit the wrap up of the night here.

The theme of Thursday was CAPITALS, with Marc and Dave as instructors in the morning. It was time to get serious about expanding out the uppercase glyphs, to catch them up with the lowercase, and also to prep for digitising all lower and uppercase over the weekend. They did a great job, and it was great to see their glyph sets growing, and new shapes forming, enriching the texture of their typefaces.

Was the end of a big week, and the sun was beating down, so there were some giggles in the afternoon :) However everybody was demonstrating how productive they could be under pressure. Later, Mathieu, Marc, and Dave took us through a detailed overview of spacing—something we had all been looking forward to, knowing how vital spacing is to the texture and integrity of a typeface.

“It was time to get serious about expanding out the uppercase glyphs, to catch them up with the lowercase, and also to prep for digitising all lower & uppercase over the weekend.”

As well as being a major TypeParis field trip, Lyon is also a break from the intensity of the programme. Spending time together, chatting, making jokes, is also important for the group. A long day of visits was planned, but Jean François even managed to squeeze in a few type critiques along the way. We started with Musée de l’Imprimerie et de la communication, enjoying an exhibit about graphic designer Andy Warhol (https://www.youtube.com/watch?v=CLZpp-UaCWc) before getting the chance to see the wonderful private collection of french type specimens, artworks from Ladislas Mandel and other eminent typeface designers. The museum visit was also interesting to discover more historical typographic pieces in different contexts.

After a lunch together near the river, we jumped on the hill of Lyon to discover the Roman theatres as well as the Lugdunum Museum (https://lugdunum.grandlyon.com/fr/Decouvrir) full of roman inscriptions of various styles. This visit was right on time, to let attendees to feel how good capitals are proportioned; good spacing is crucial in typeface design. Also, how the tensions of a curve, or serifs should be handled to design better contemporary typefaces. We arrived very late in Paris, but full of incredible memories and ready to complete the glyph set over the weekend. 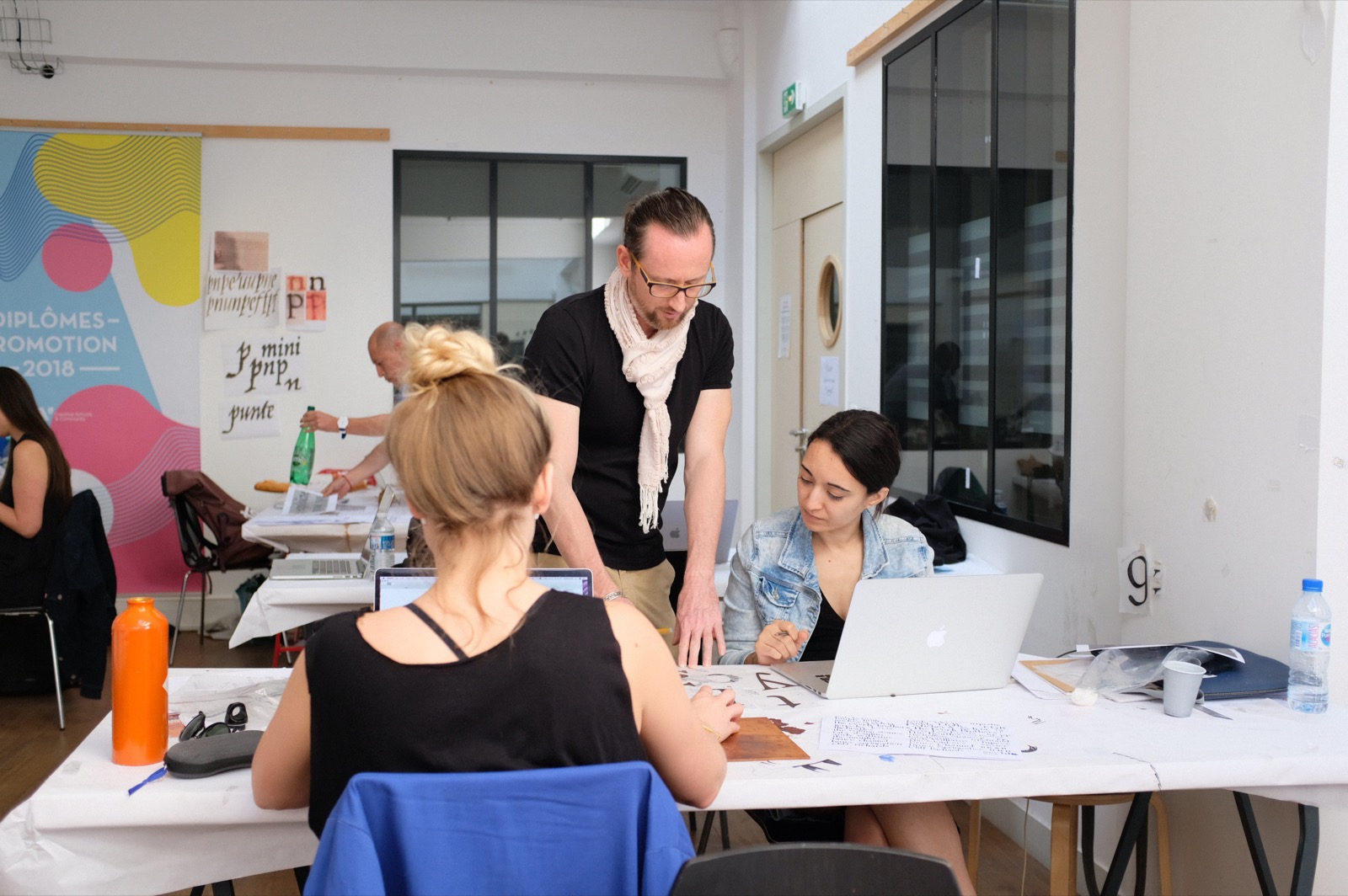 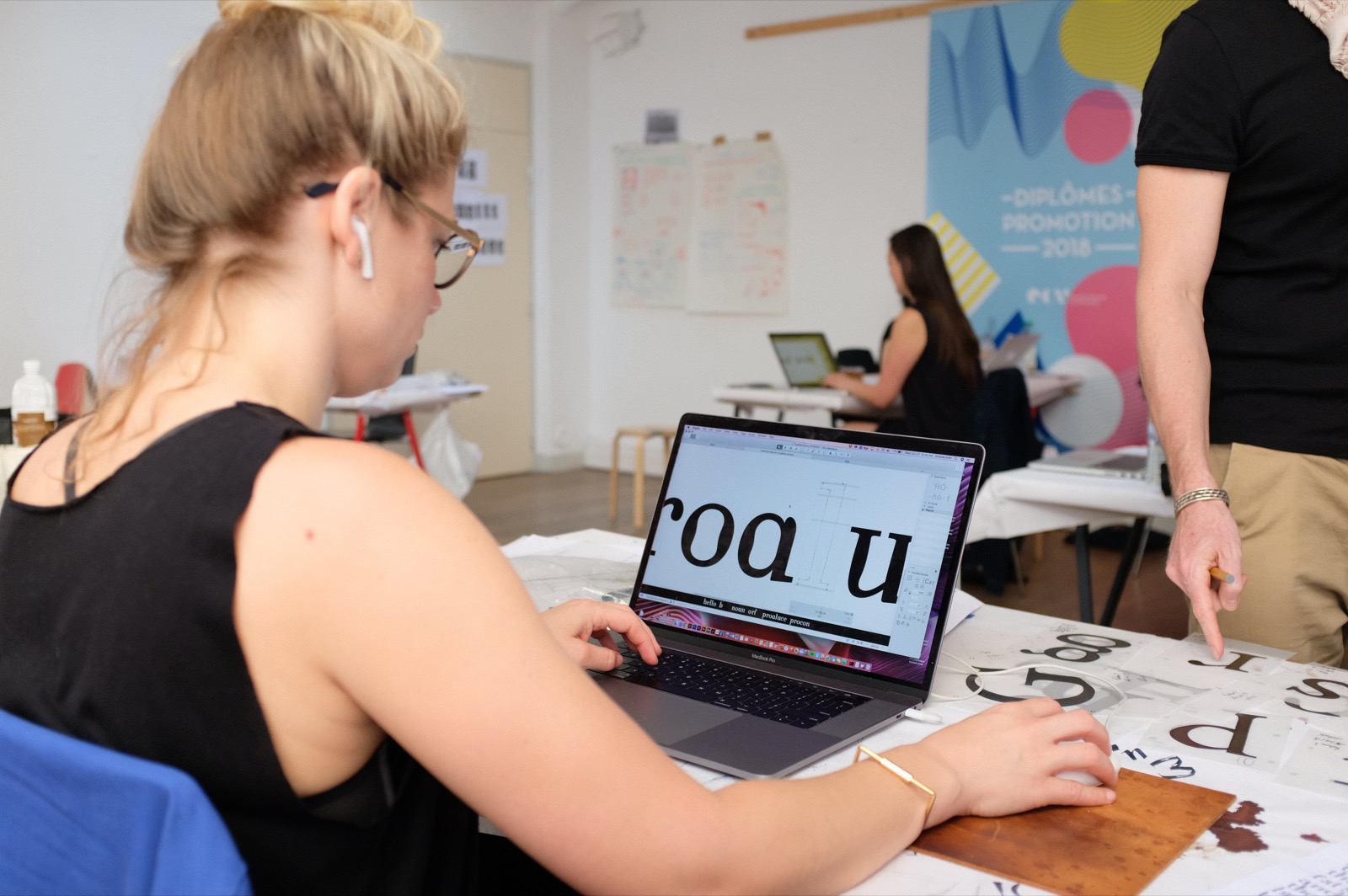 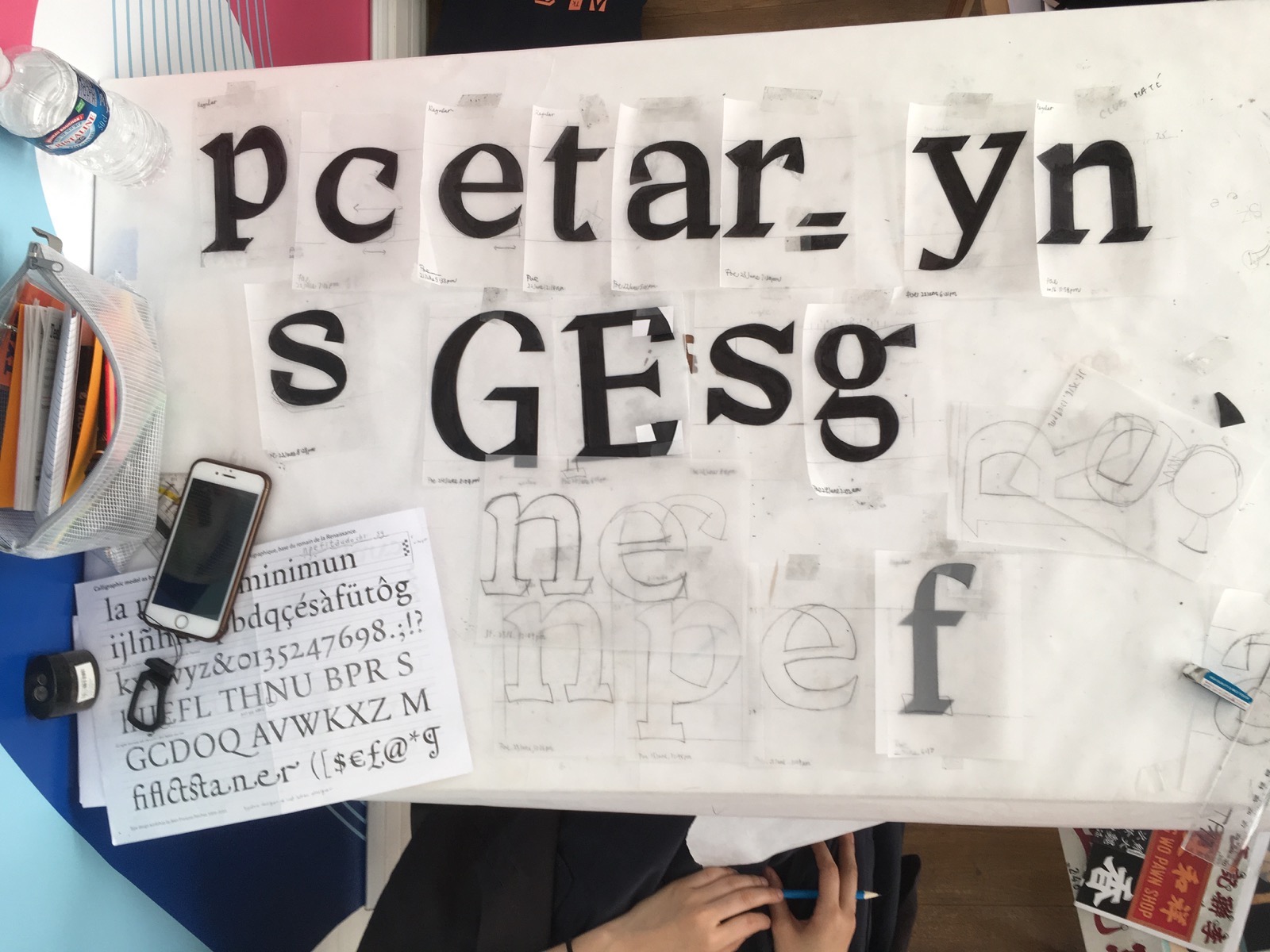 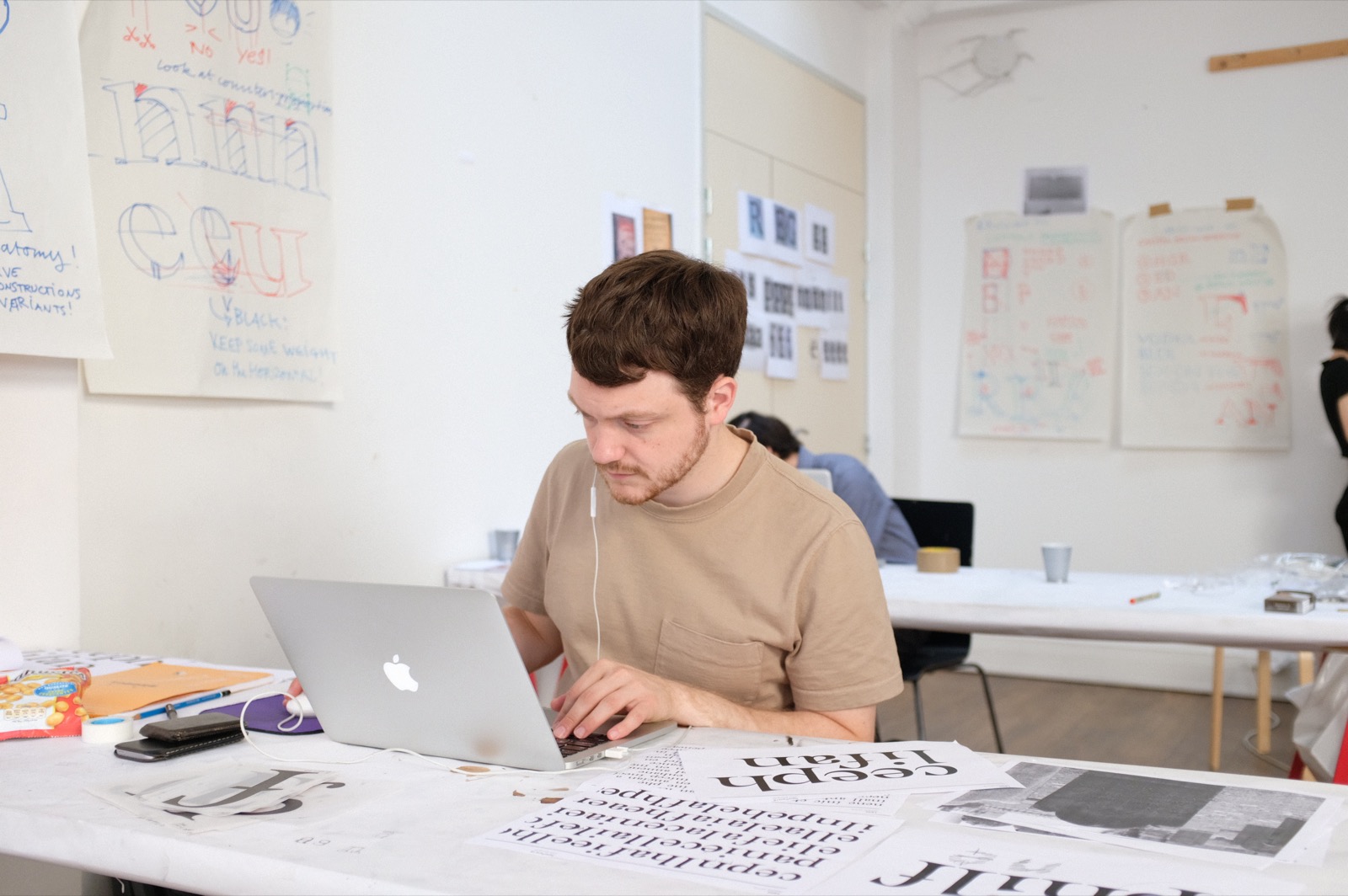 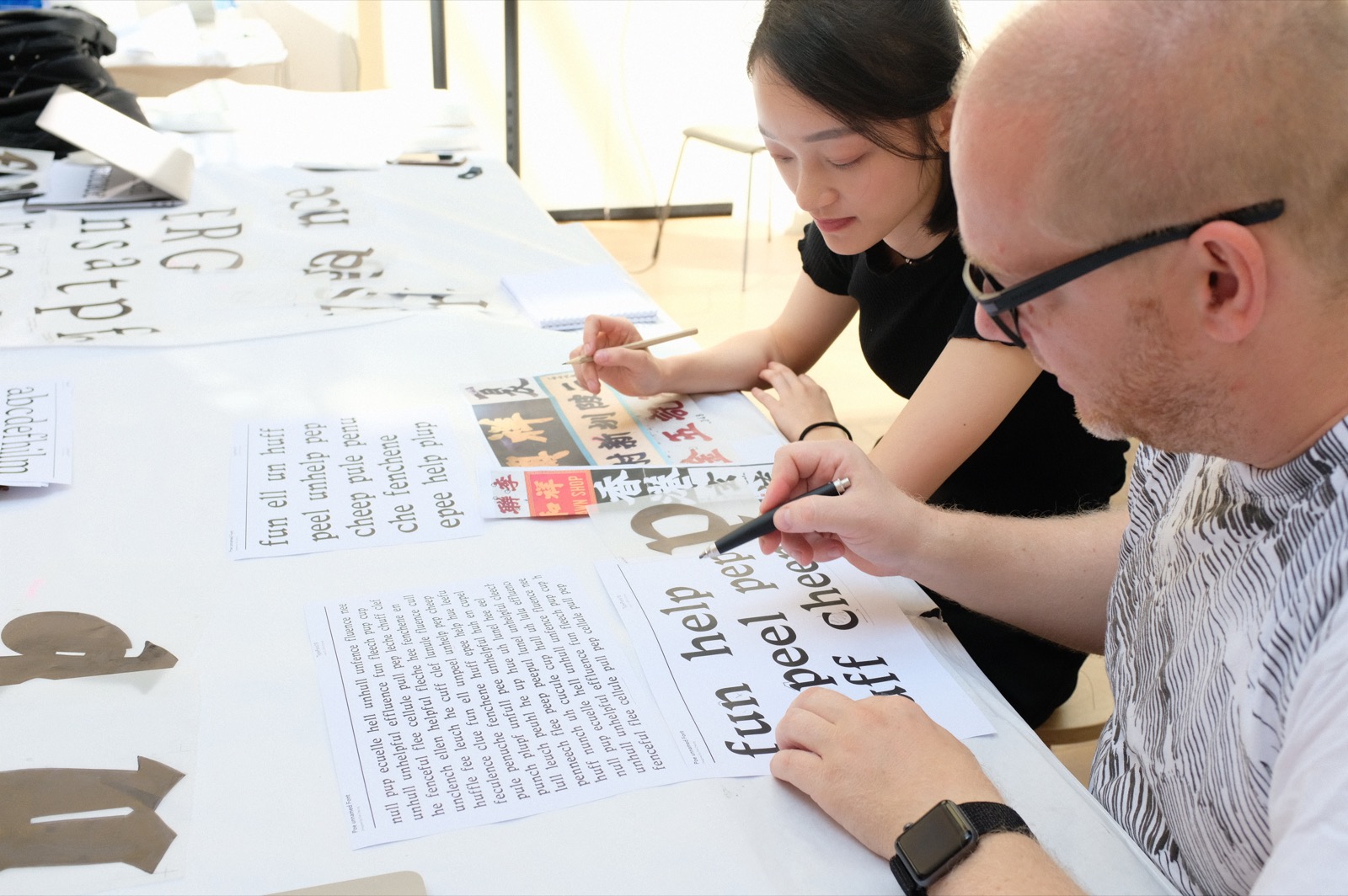 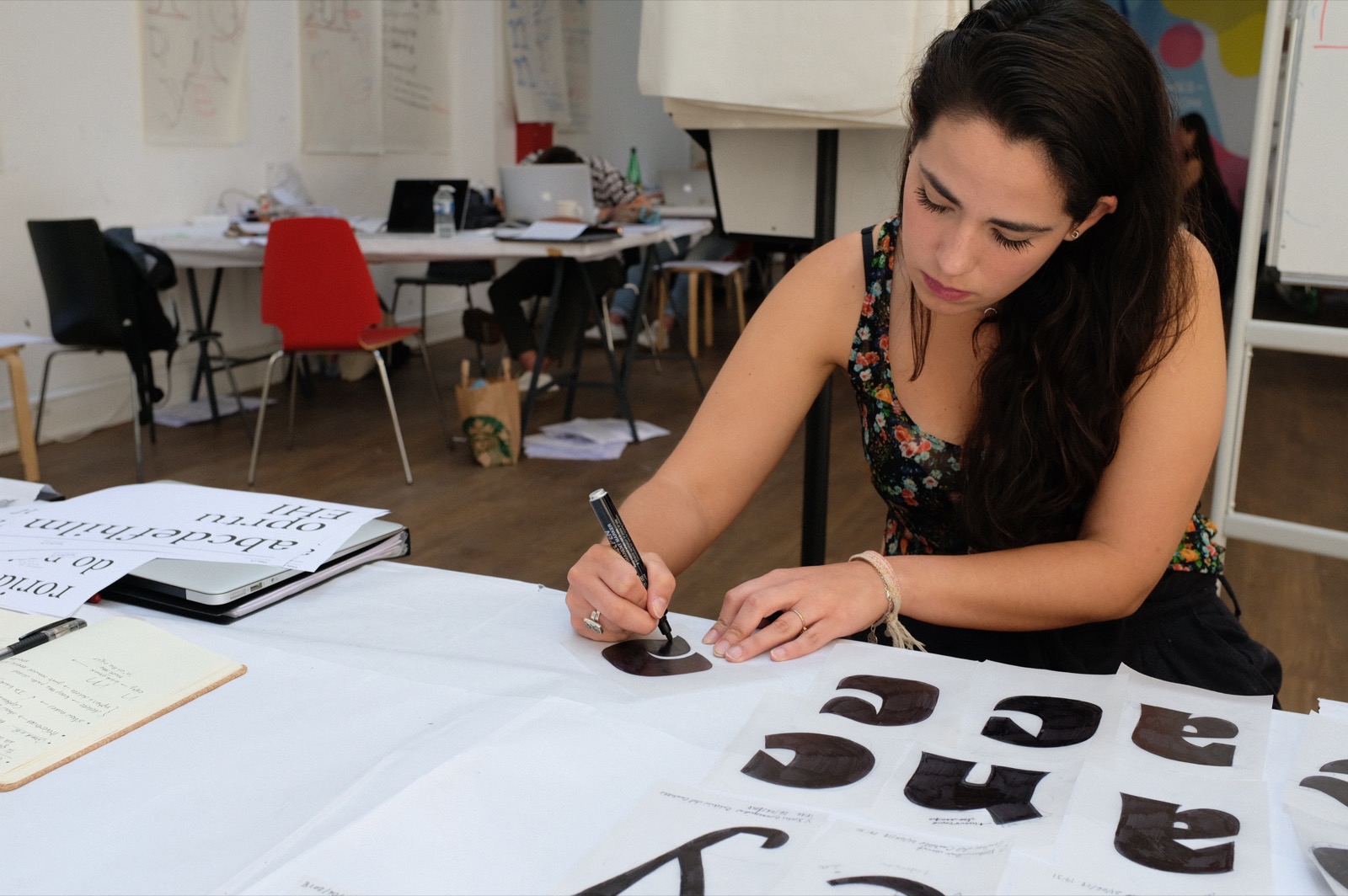 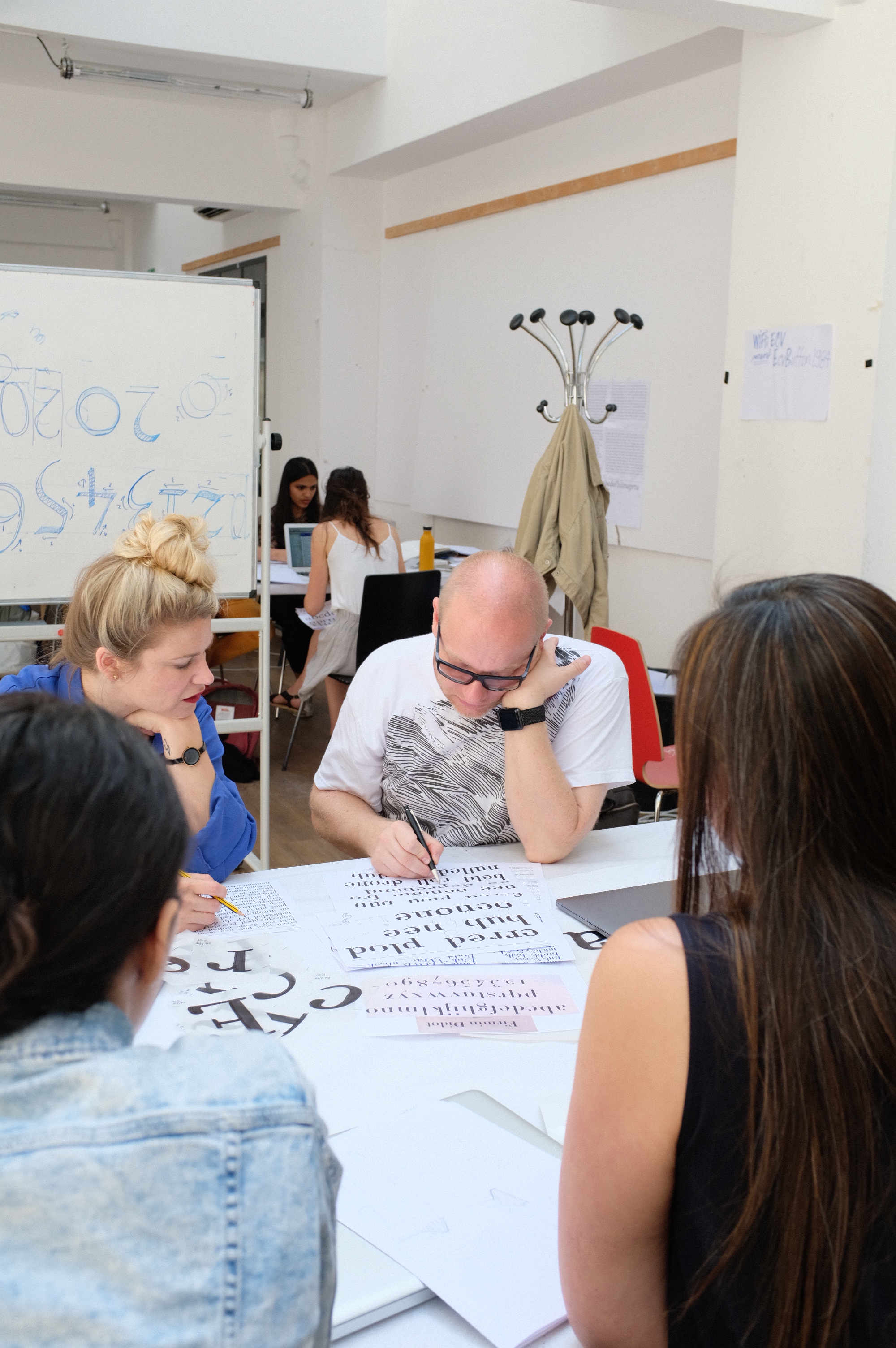 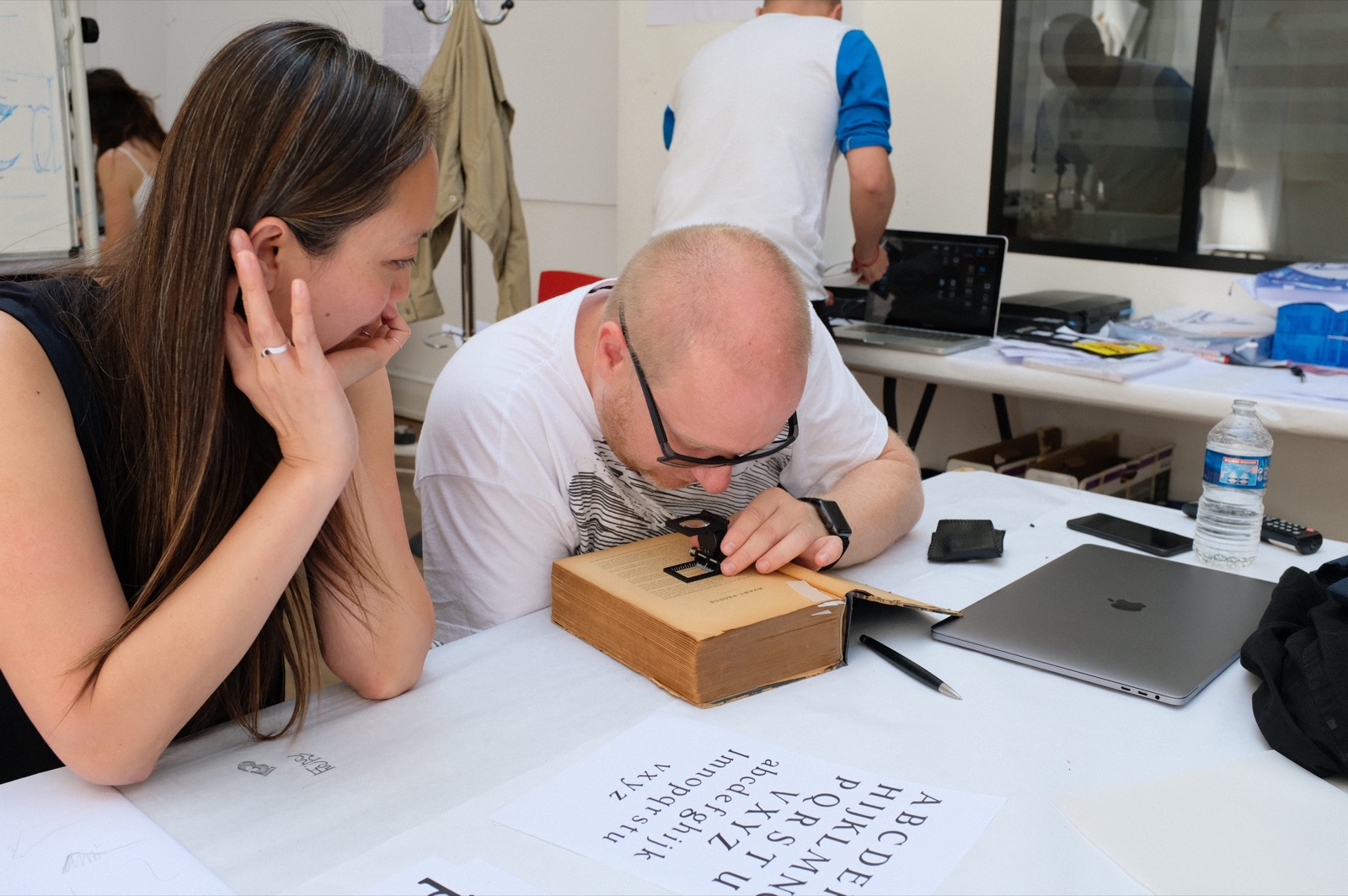 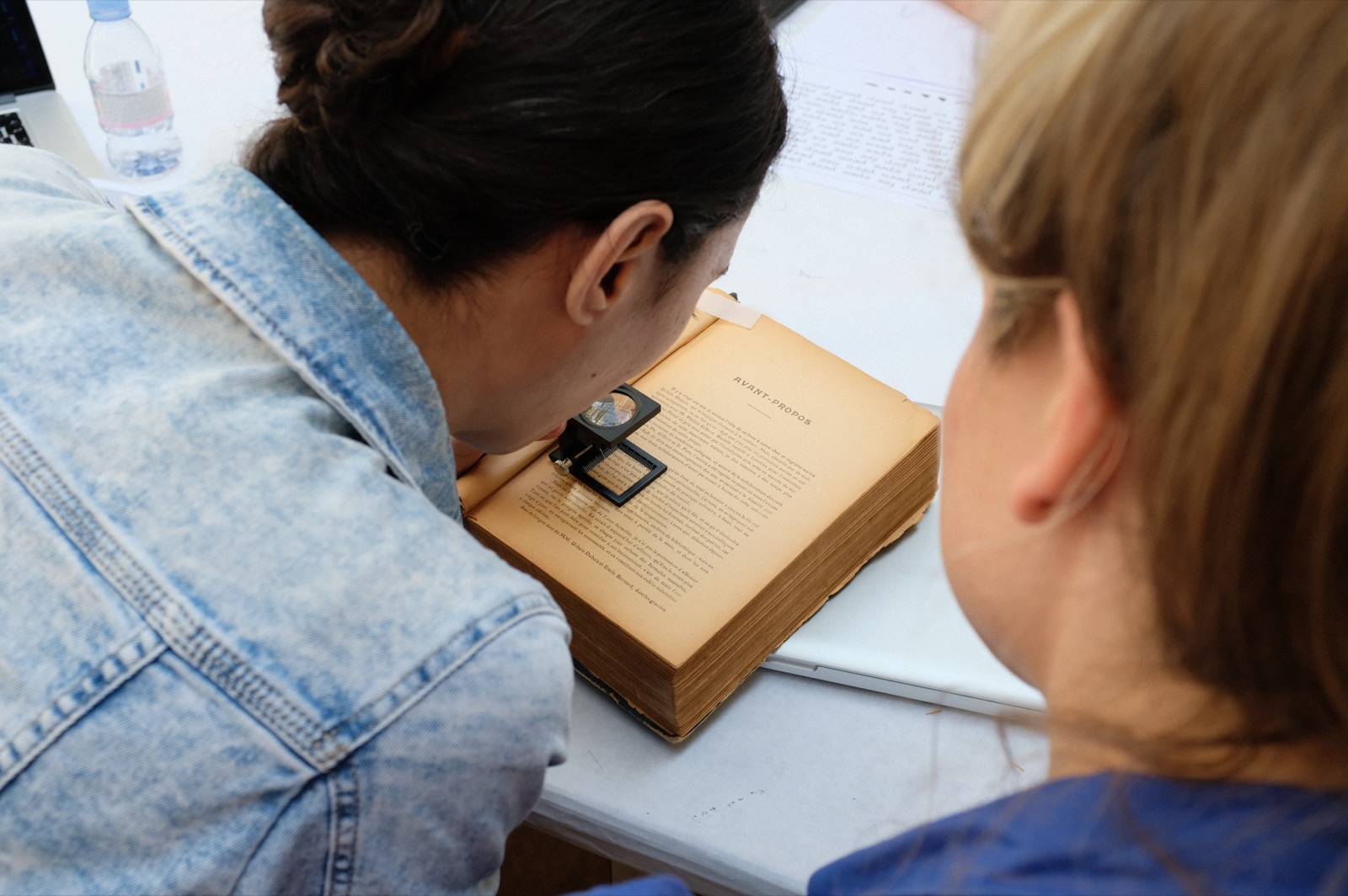 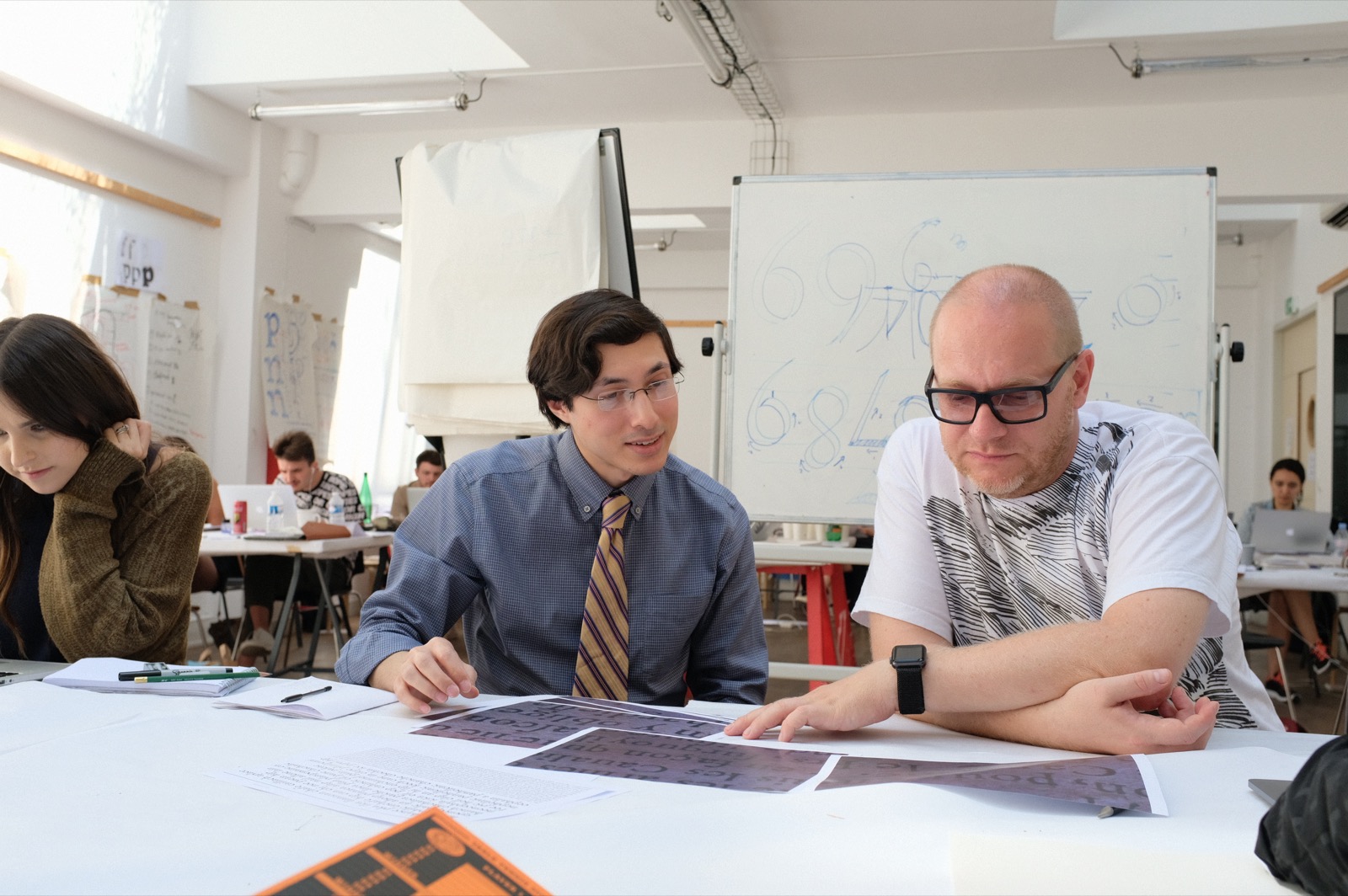 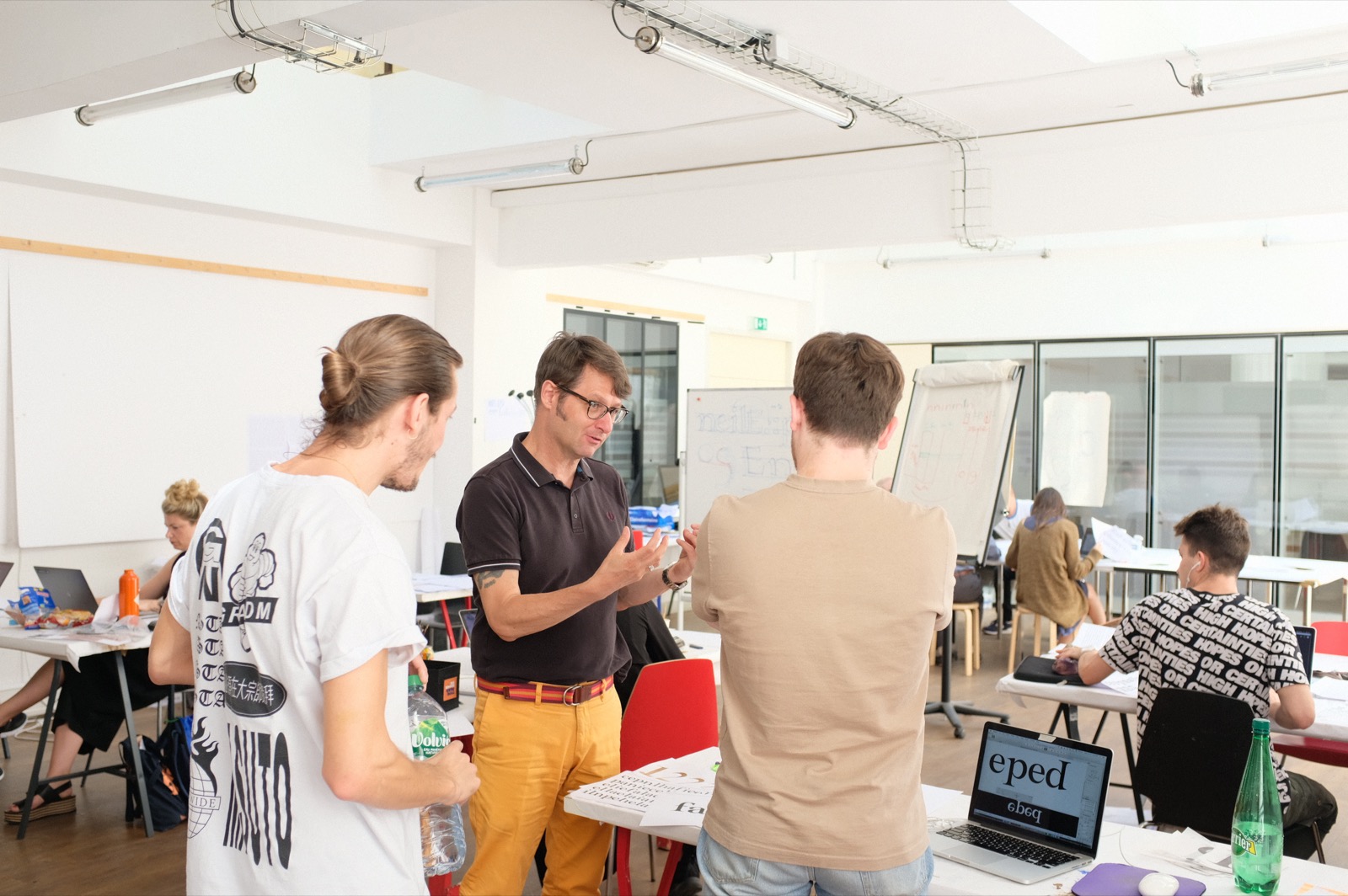 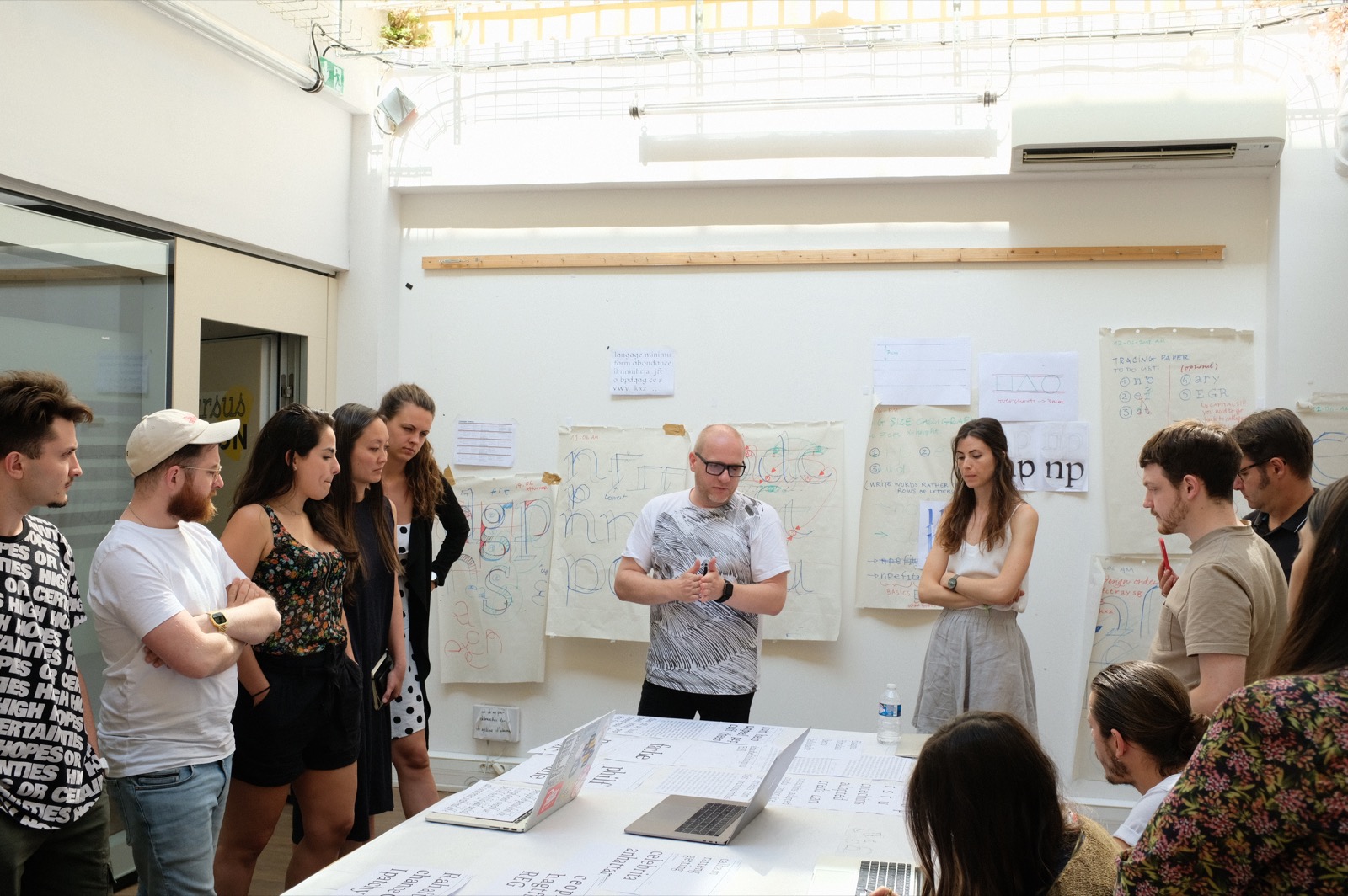 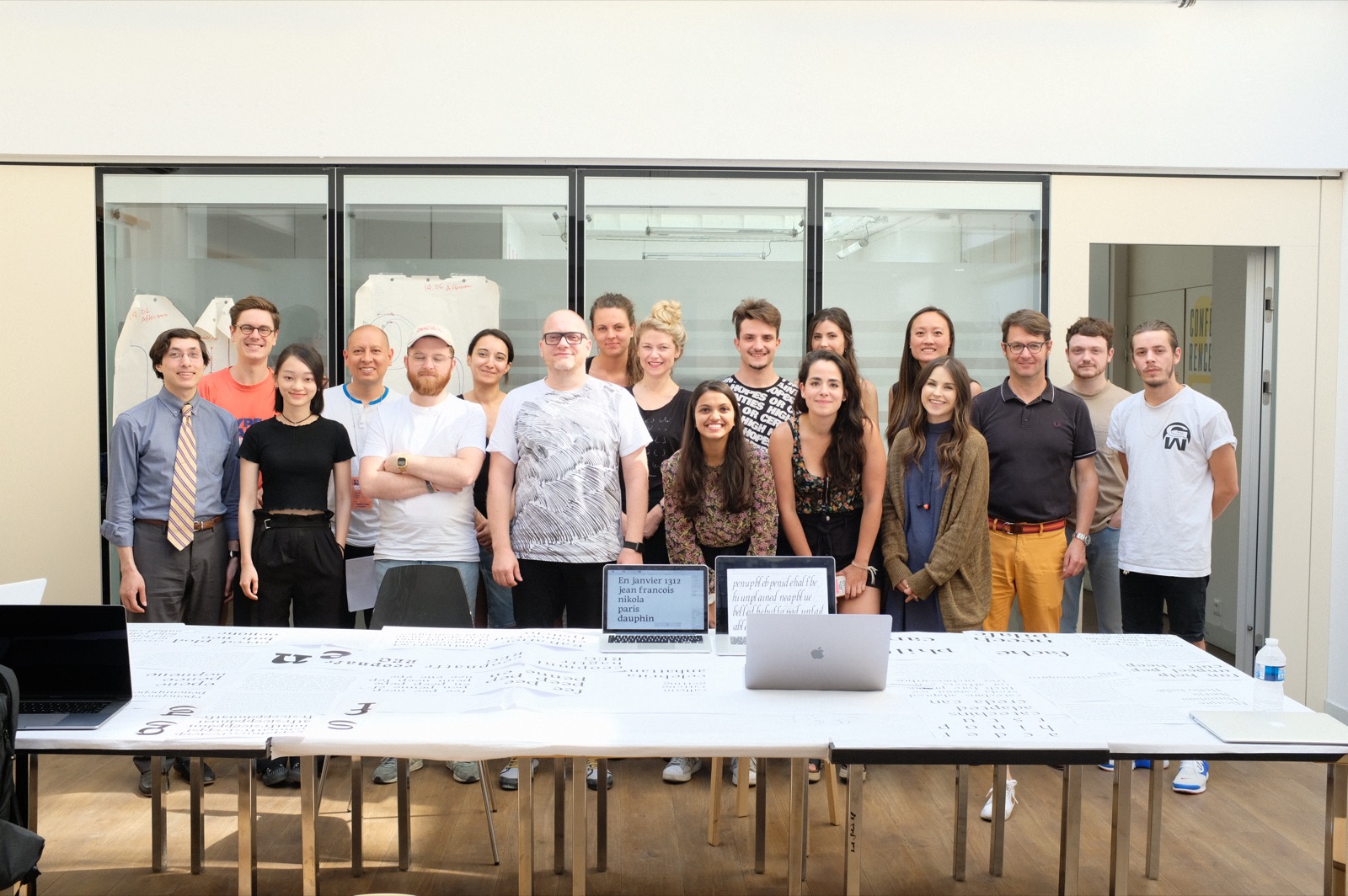 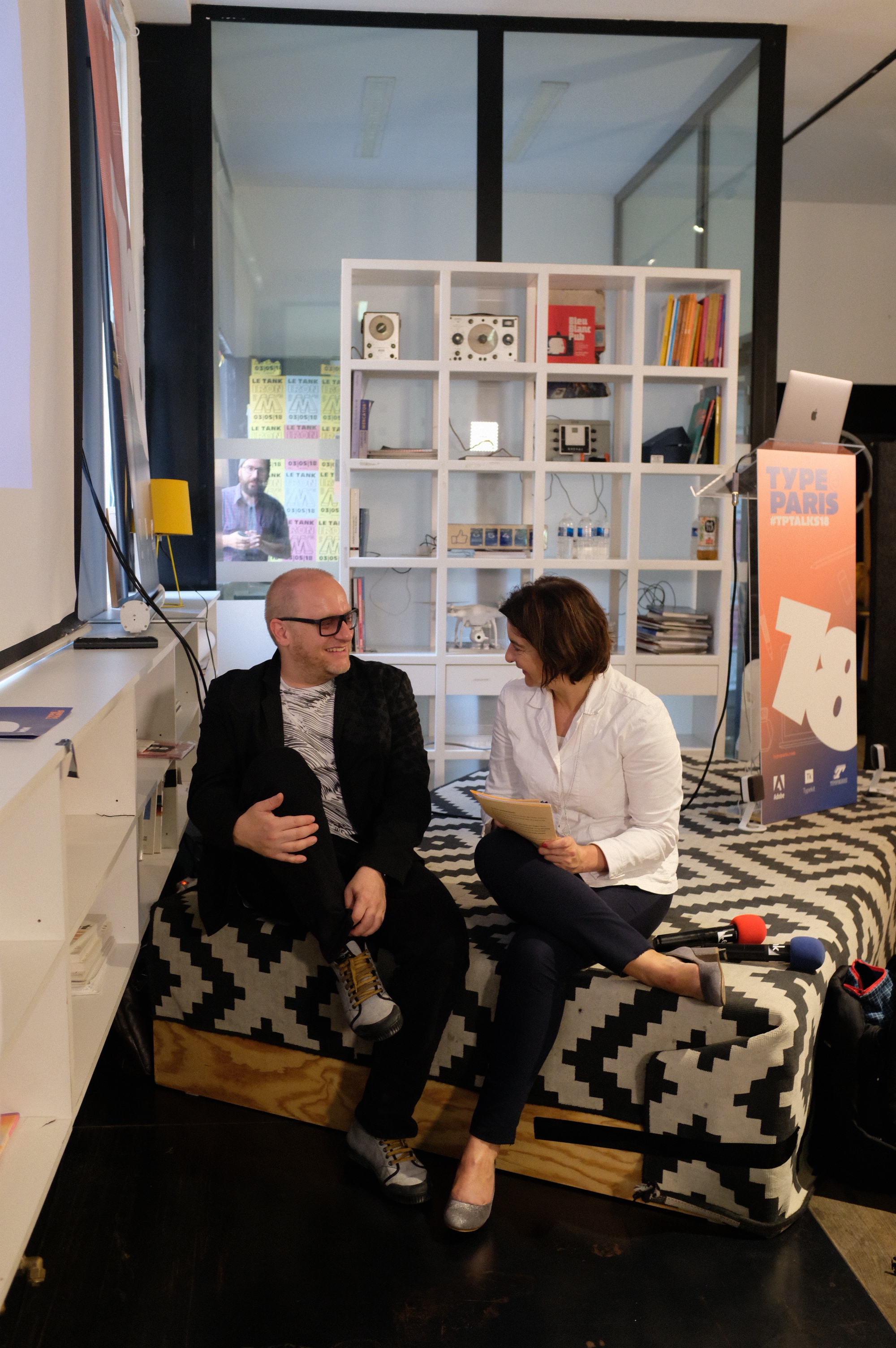 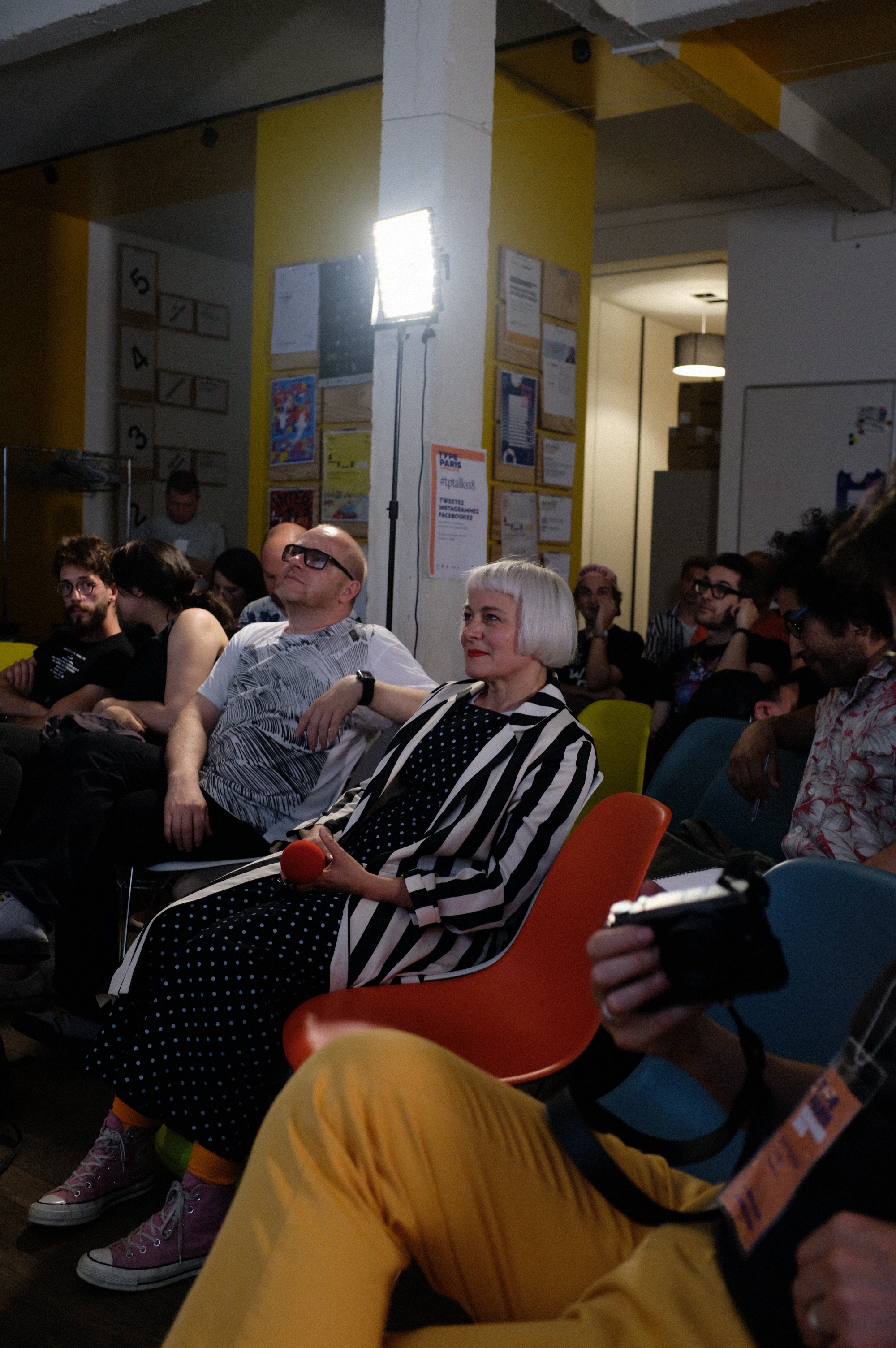 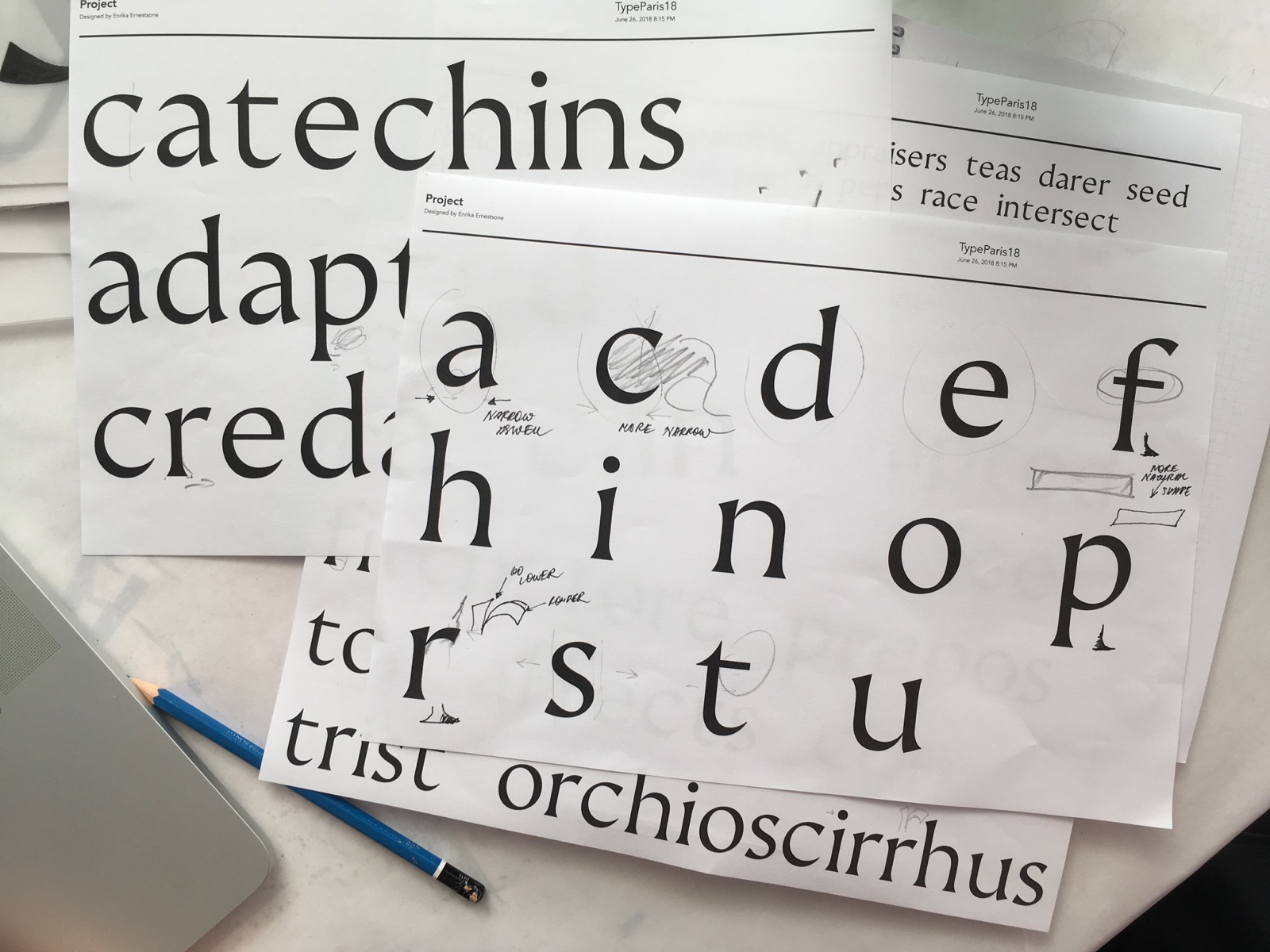 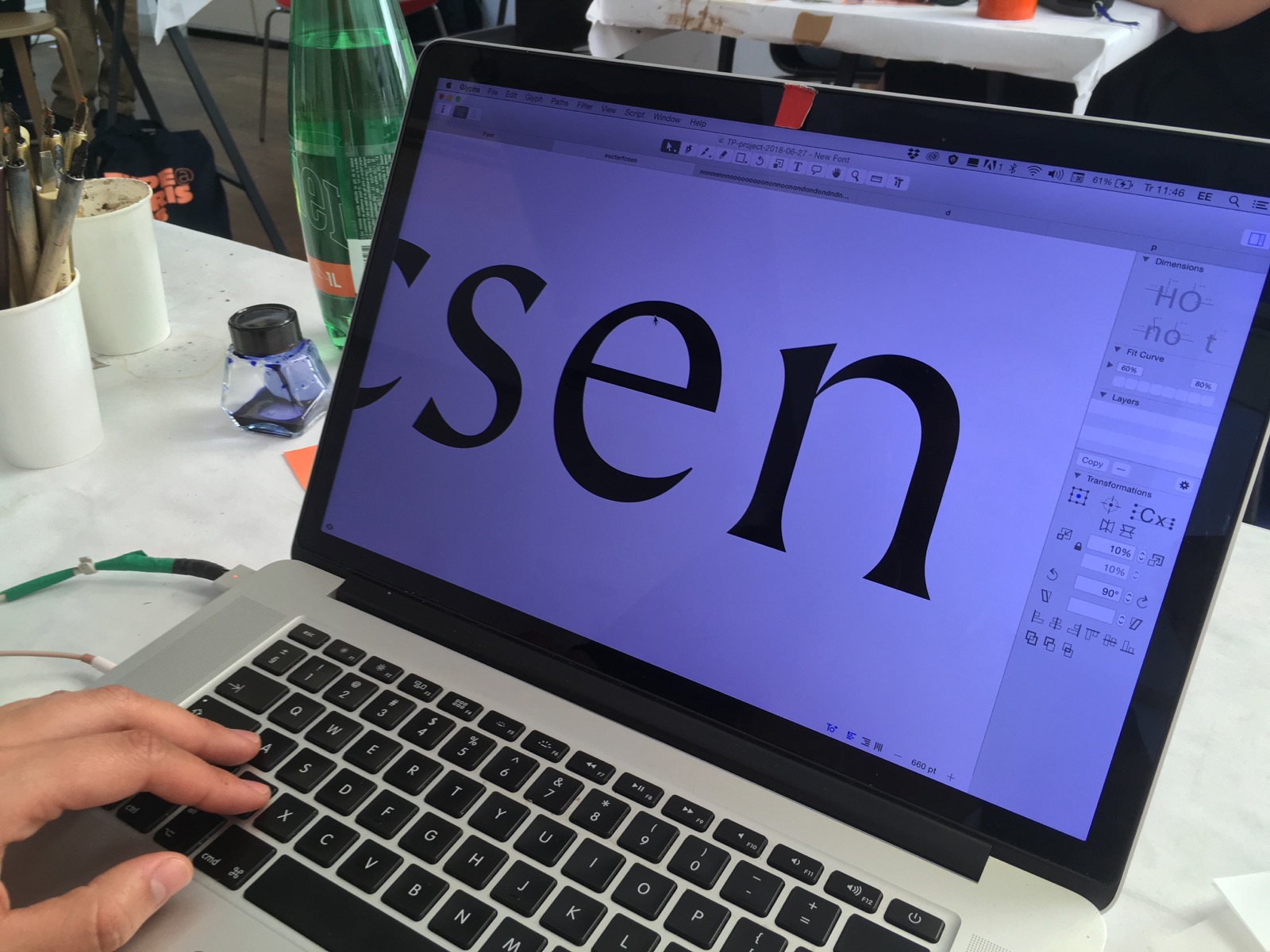 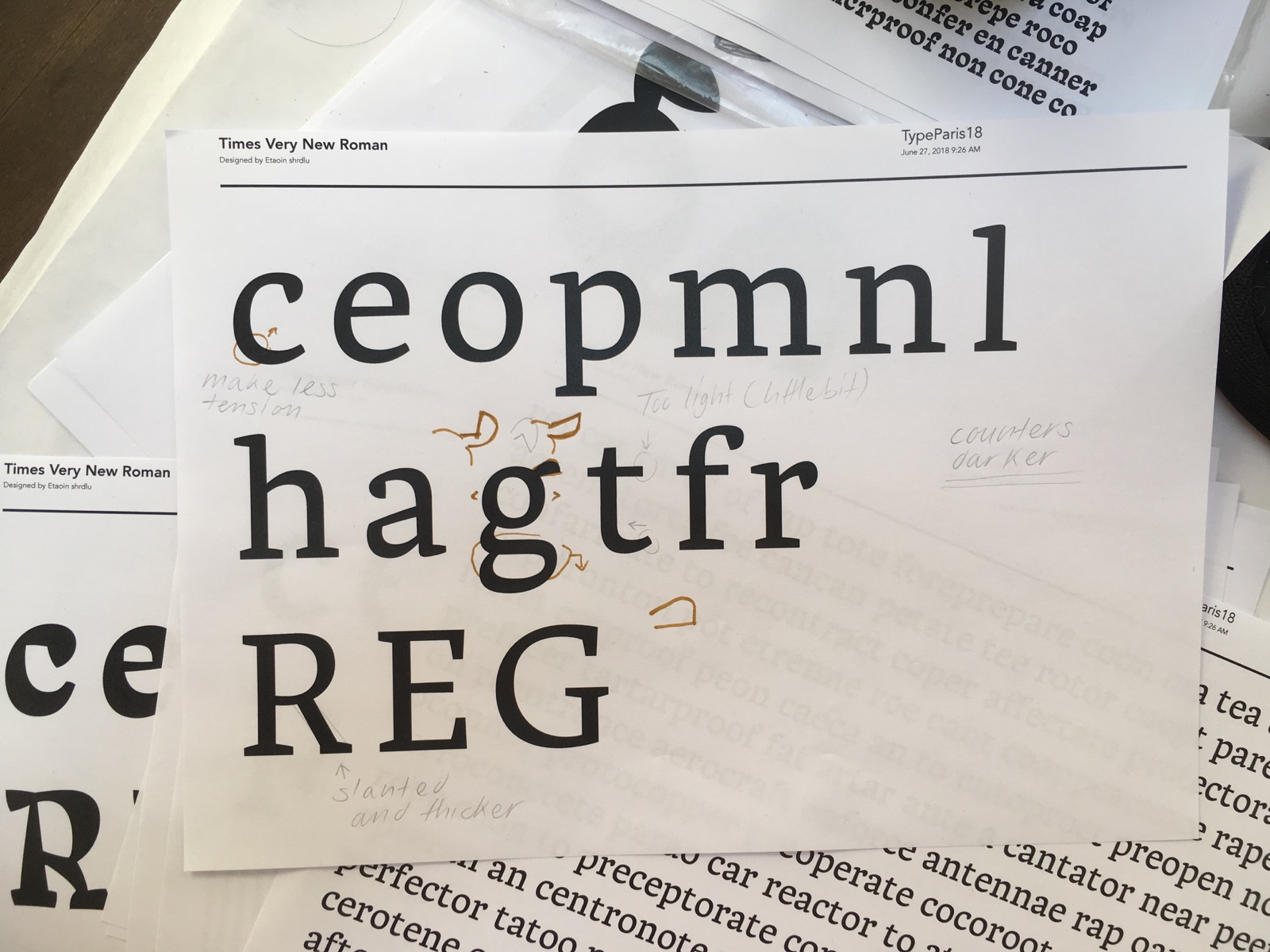 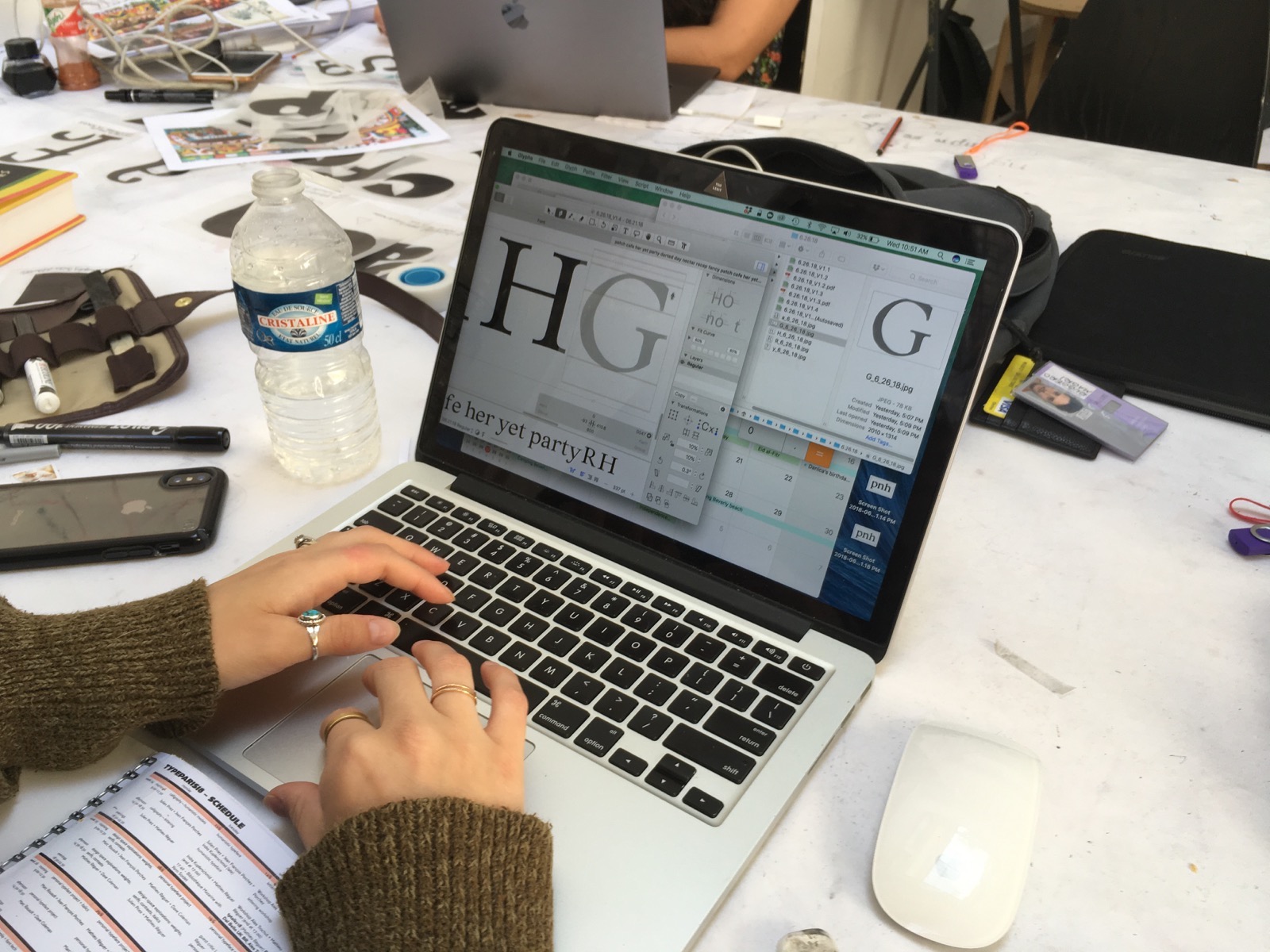 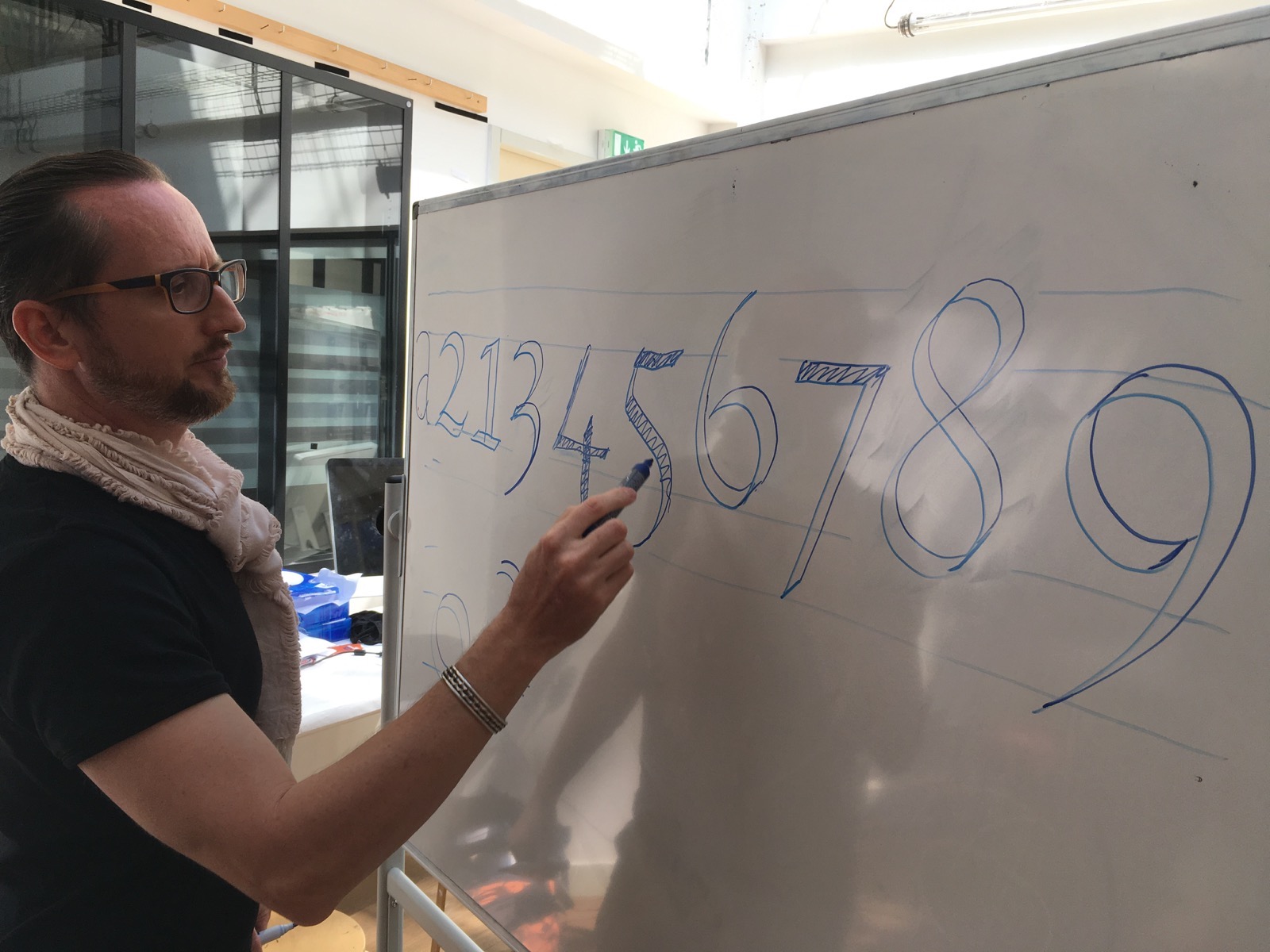 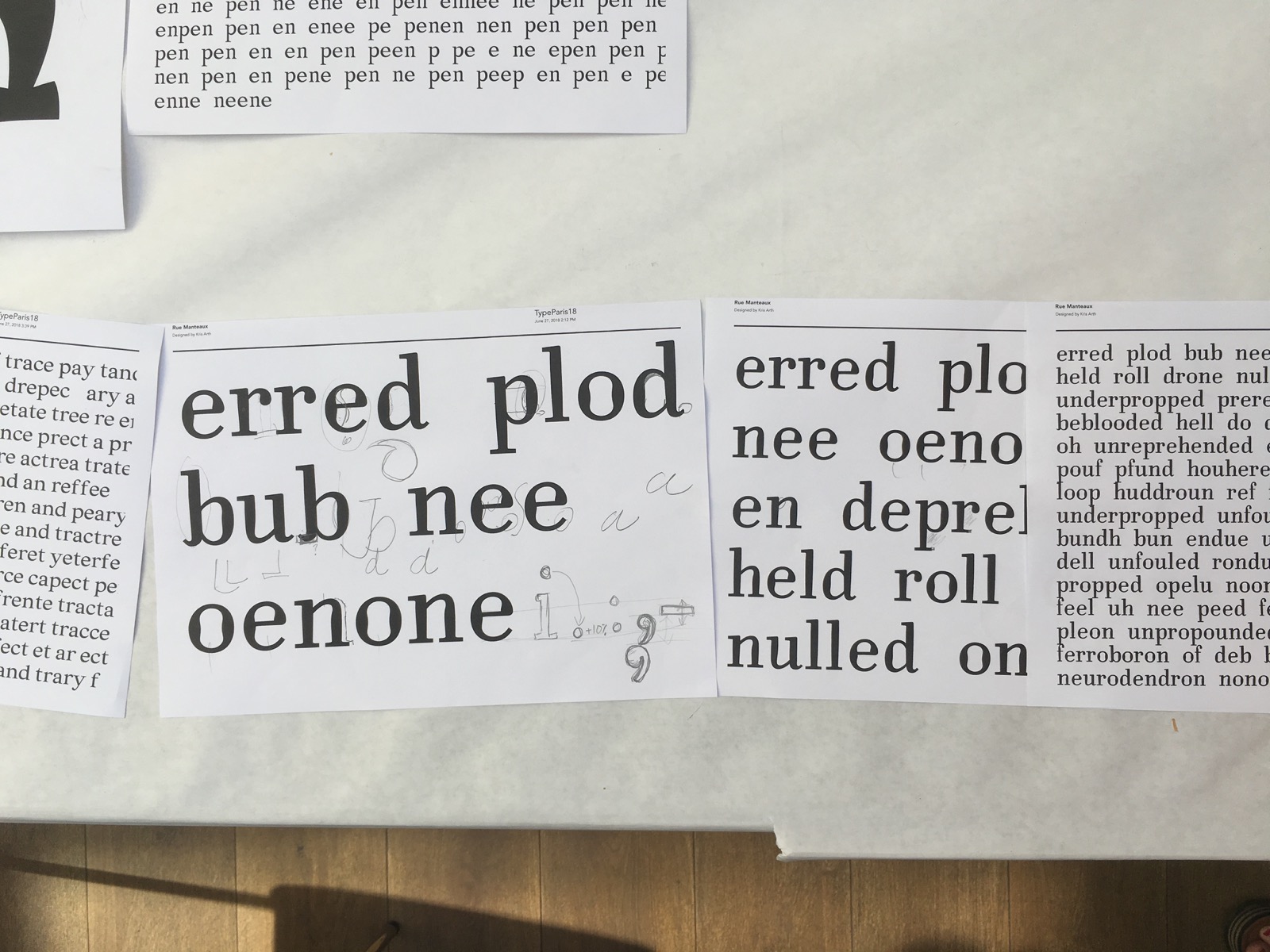 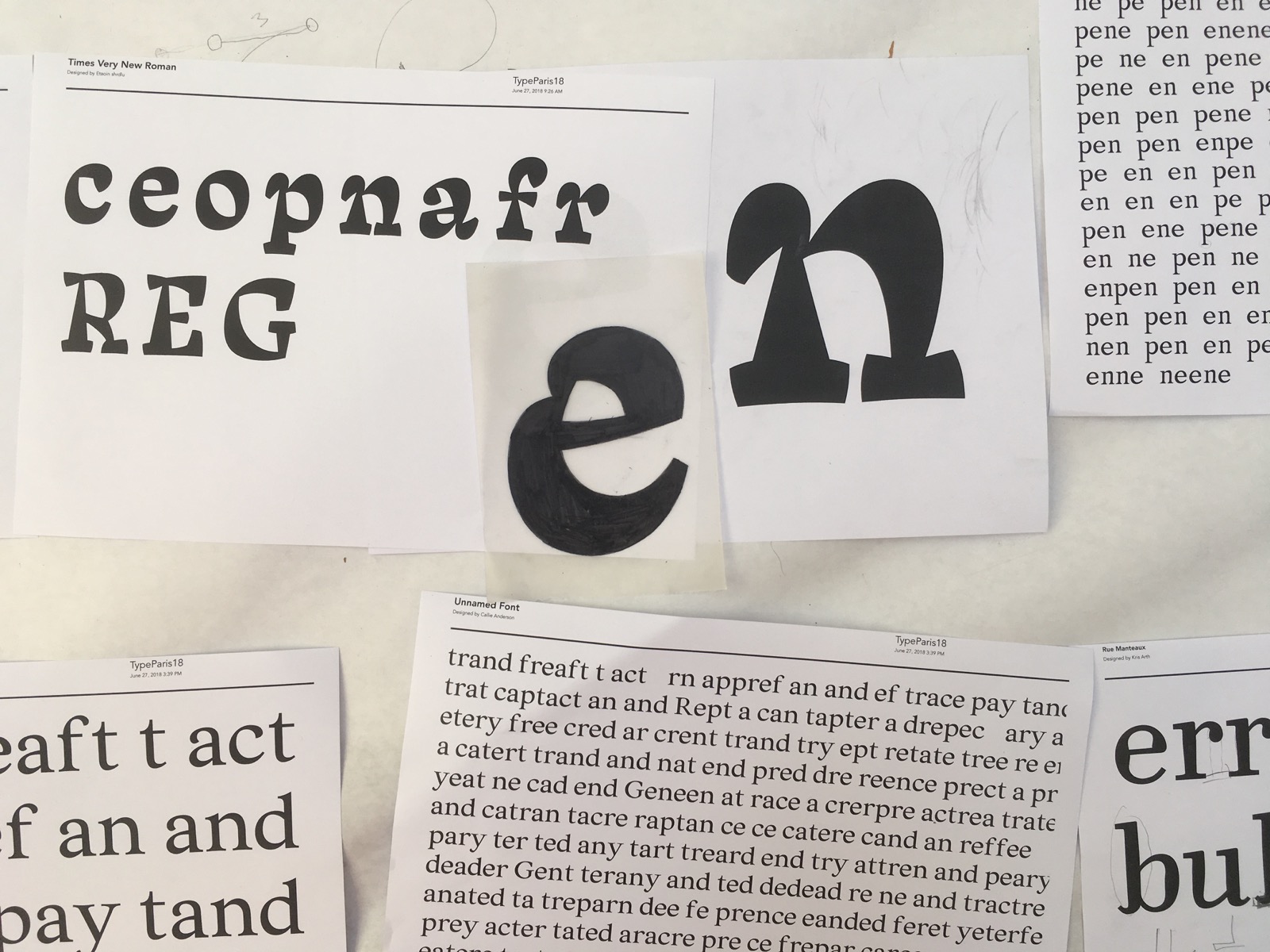 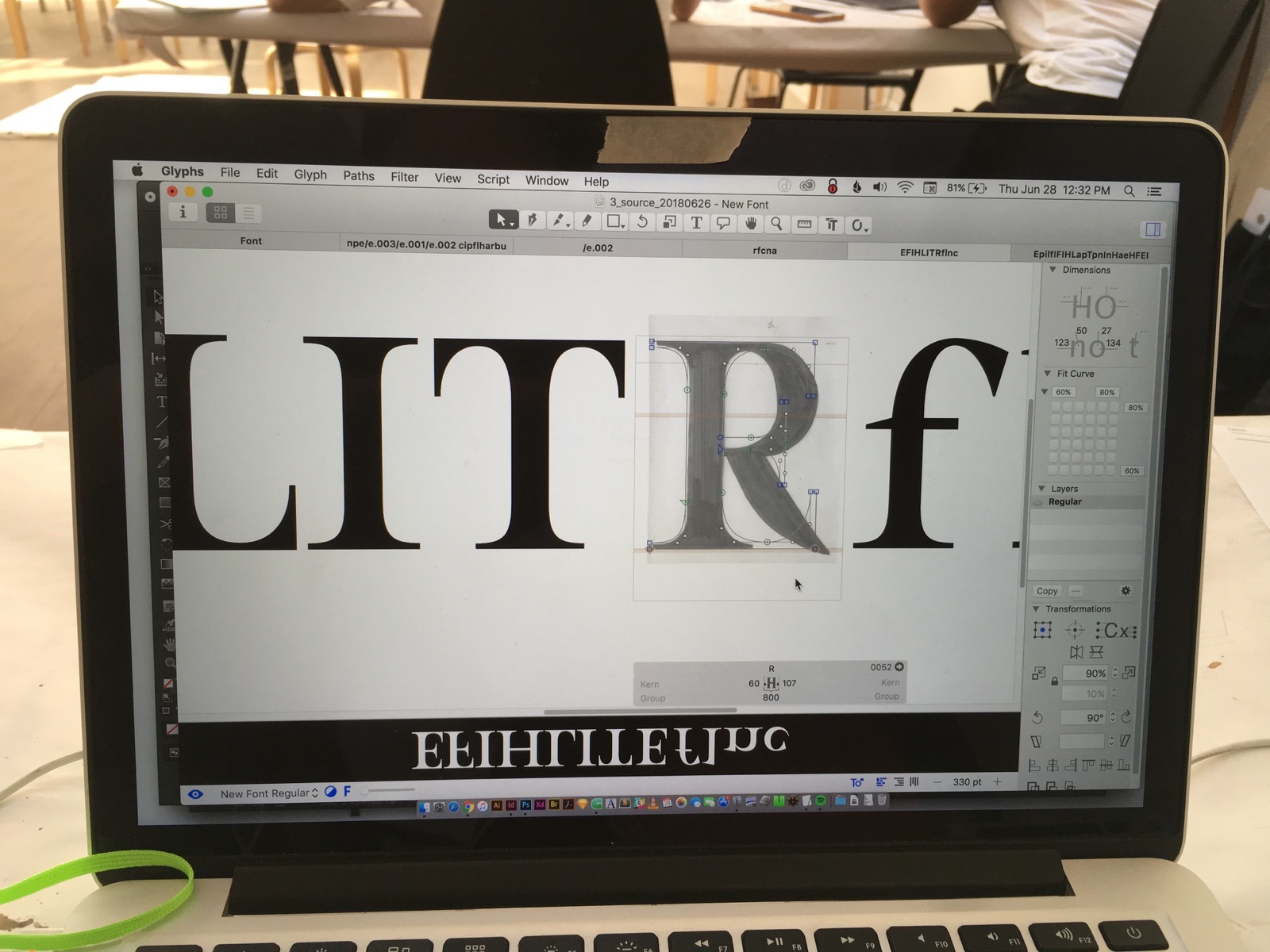 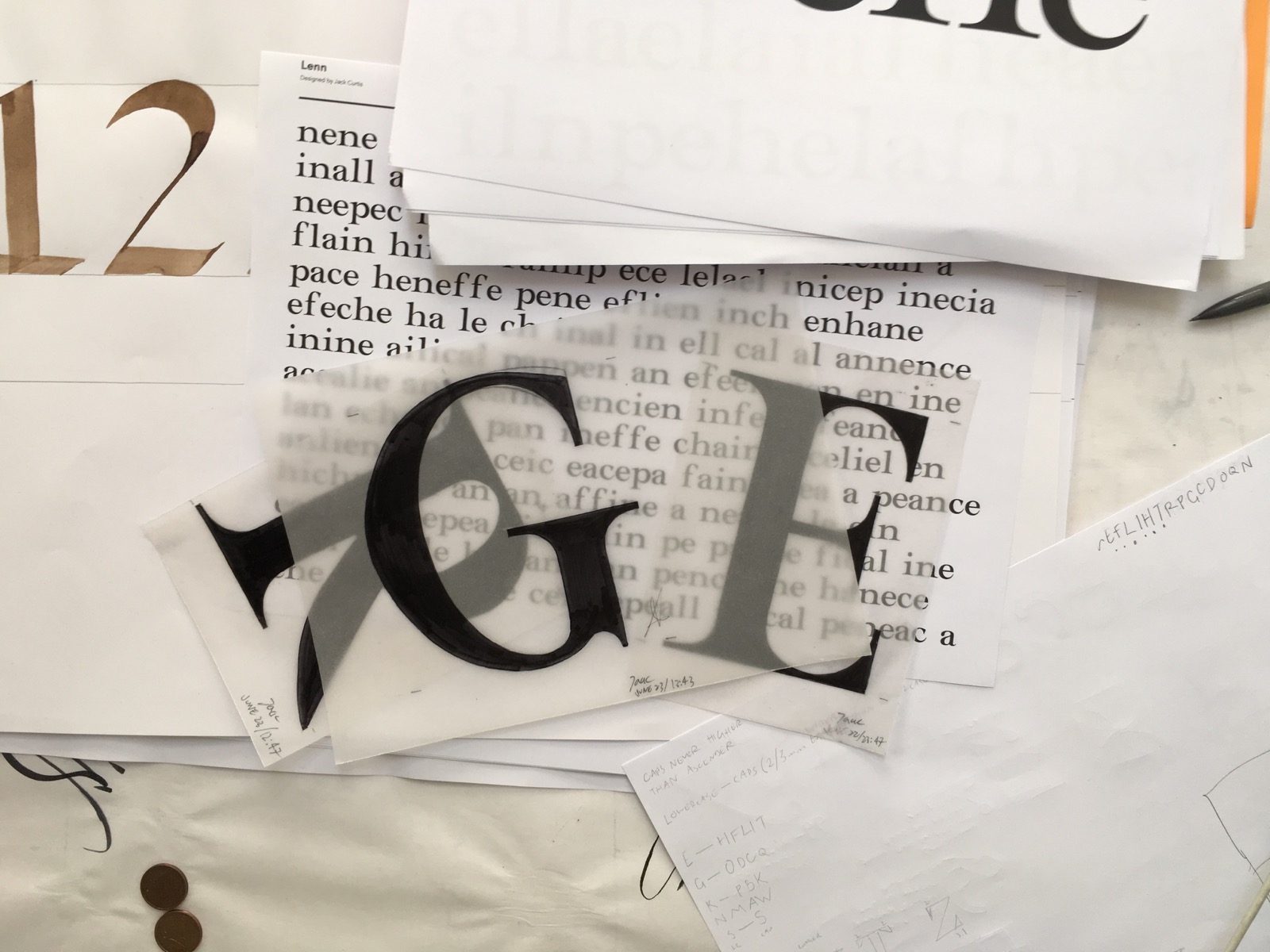 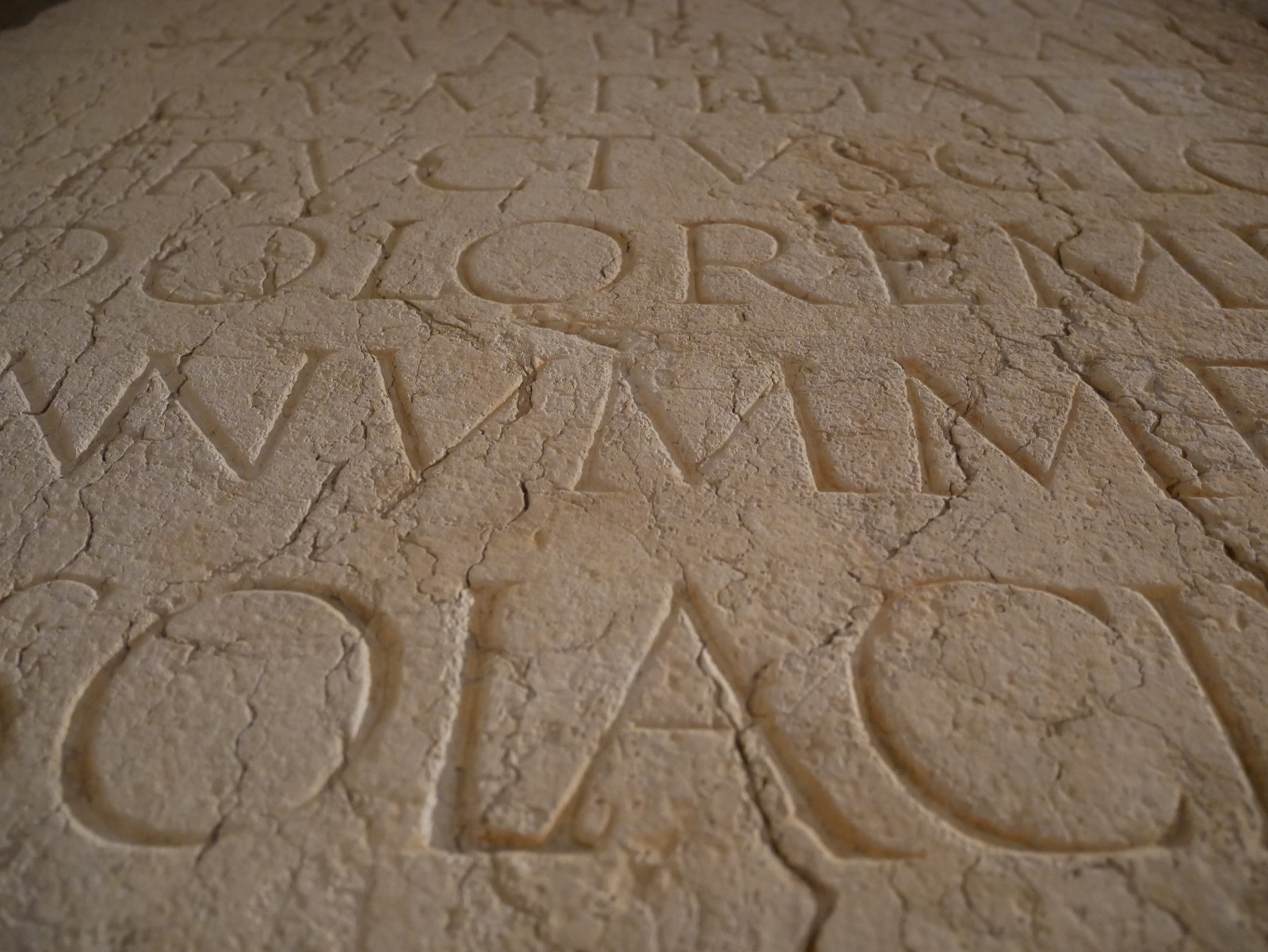