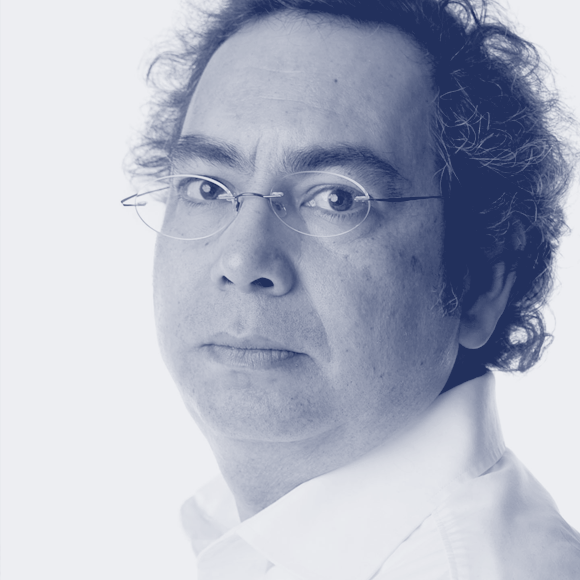 Fred Smeijers is a Dutch type designer, teacher, researcher, and writer. After studying at the school of art at Arnhem, he worked as a typographic advisor to the reprographic company Océ, then became a founding member of the graphic design practice Quadraat, which provided the name for his first published typeface (FontFont, 1992). Among the most versatile contemporary type designers, Smeijers has a whole range of distinctive typefaces to his credit. Among his retail typefaces are: Renard (TEFF); Nobel (DTL); Arnhem, Fresco, Sansa, Custodia, Ludwig, and Puncho – all published by OurType, the company that he co-founded in 2002. His custom type designs include bespoke typefaces and lettering for Philips Electronics, Canon-Europe, Tom-Tom, and Samsung.

His first book – Counterpunch – has been published by Hyphen Press in 1996, followed by the second edition in 2011. In 2001 he was awarded the Gerrit Noordzij Prize for outstanding contribution to type design, part of which was a book about his work – Type Now (Hyphen Press, 2003).

Smeijers is a research fellow at Plantin Museum in Antwerp, professor of type design at the Hochschule für Grafik und Buchkunst in Leipzig, and the creative director at OurType.