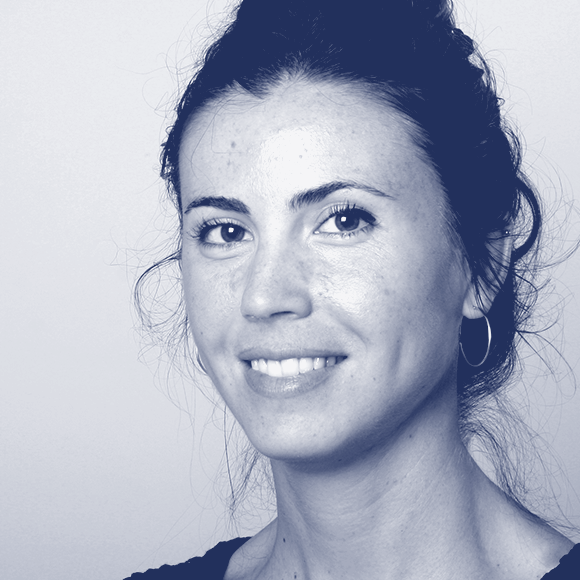 Born in Barcelona, Gina Serret is an independent designer, calligrapher and letterer currently based in Paris. In 2011 she received her Master in Advanced Typography at EINA (Barcelona) and later, in 2015, she attended at the first Annual Course of Calligraphy at Visions (Barcelona). Her love to Calligraphy and Lettering brought her to become an independent designer specialized in these disciplines and since 2016, she also teaches Calligraphy, Lettering and Typography at several schools/art centres in Spain and France. Author of the brush Calligraphy book Caligrafía con pincel, published on June 2018 by Ediciones Urano.