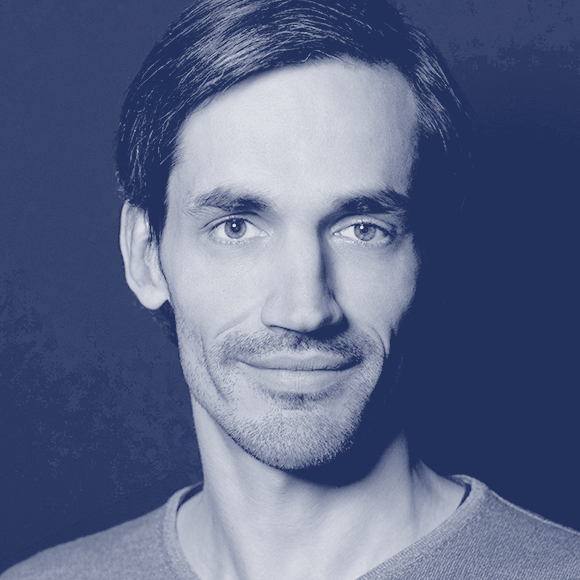 Bauhaus University graduate Georg Seifert is a type designer and a software developer. His typeface families Graublau Sans and Graublau Slab have become international bestsellers. He co-developed the typeface for the new Berlin Airport. He is most well known, however, for the font editor Glyphs, first released in 2011. Seifert lives and works in Berlin.