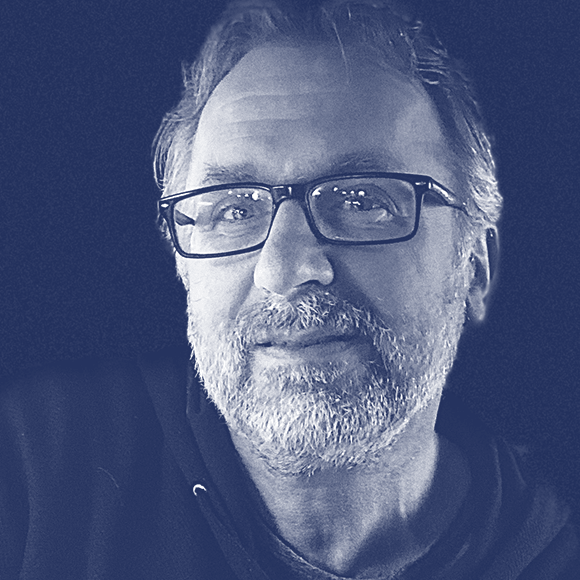 Martin Majoor (*1960) has been active as a free-lance graphic designer since the mid 1980’s. He designed books, covers, stamps and posters, but he is best known for his type designs, like Scala, Telefont, Nexus and Questa (the latter in collaboration with Jos Buivenga). He worked as a teacher at the art schools in Arnhem and Breda, nowadays he conducts type design workshops throughout the world. As a lecturer he likes to show how the old analogue world of metal type can live on in contemporary digital type, as original typefaces rather then making revivals. Majoor wrote articles for magazines like Items, Page, 2+3D and Eye, as well as contributing to several books on typography.