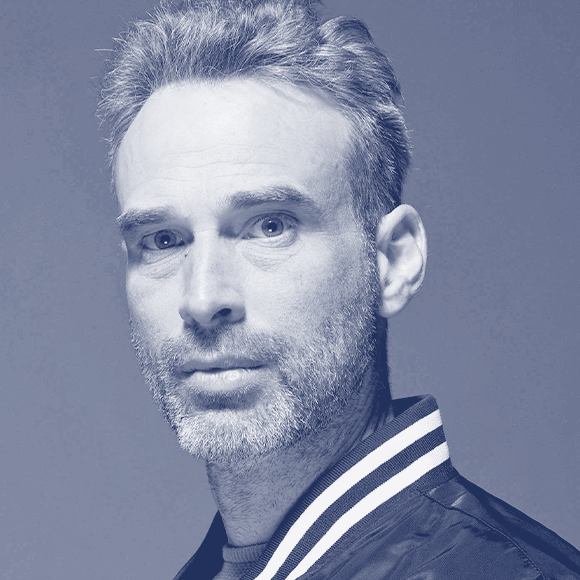 Born in Lausanne in 1977, Ian Party started his professional career as a sign painter, later moving on to study graphic design at the École cantonale d’art de Lausanne (ECAL). He went on to specialize in typography in the type and media program at The Royal Academy of Art, The Hague (KABK). With his entrepreneurial spirit and desire to share his vision of type design with the world, he set off to establish his first type design company BP (Büchi and Party) in 2005, which later became Swiss Typefaces in 2013. He is a leading expert in this field and was a teacher at ECAL from 2005-2016. Winner of the Swiss Design Awards in 2005, and Type Directors Club in 2013. He is the founder of Newglyph and had designed the complete typographic catalogue for the foundry. His early typographic work can be defined by such prestigious fonts and projects as TheW, SangBleu, Suisse, Romain, NewParis, Vogue, Esquire, Dubai Public Transportation, The RealReal and eBay.