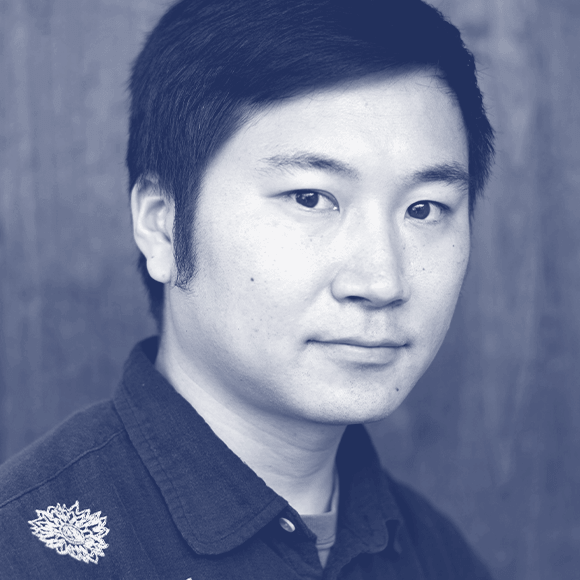 Toshi is an independent typeface designer in London who runs his own studio. Inspired by the old game fonts, Toshi has started Tabular Type Foundry that releases monospaced typefaces only. He also runs Omega Type Foundry for non-monospaced fonts. Writing systems of his interest and specialty are not only limited to Latin but others, including Cyrillic, Greek, Arabic, Tibetan, and Mongolian. At Monotype he has released a number of revivals of forgotten classics such as Metro Nova, The Berthold Wolpe Collection, and Neue Plak, while also working on custom typefaces for clients such as H&M and Sir Quentin Blake.

He graduated from the Visual Communication Design course at Musashino Art University in Tokyo in 2008 and the MA Typeface Design program at the University of Reading in 2011. Toshi is also an avid gamer, and has written Arcade Game Typography, a specimen book of pixelated typefaces from retro arcade games. His other hobbies include blades and knives, Rubik’s cube, and shrimp keeping.