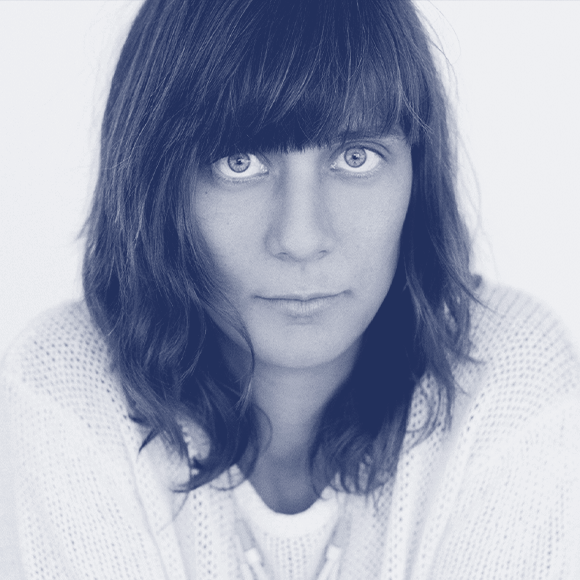 Marta Cerdà Alimbau is a multi-faceted Graphic Designer whose main body of work is focused on the boundaries between typography and illustration. While Cerdà’s style is strongly eclectic, she believes that the separation of these two disciplines into specialised activities is a limitation. Instead, she opts for a multi-disciplinary approach that brings functional beauty and emotion to her unique design work.

At the end of 2008, after working in agencies and studios between Barcelona, Düsseldorf and Munich, Marta won an ADC Young Guns and decided to found her own studio. Since then she has worked on global projects which call for Art Direction, Design, Illustration and Custom Typography for Arts, Culture and Advertising Clients.

Marta has been awarded by major design competitions including the TDC or The Society of Publication Designers and she also lectures about Design at Creative Conferences and Universities internationally.